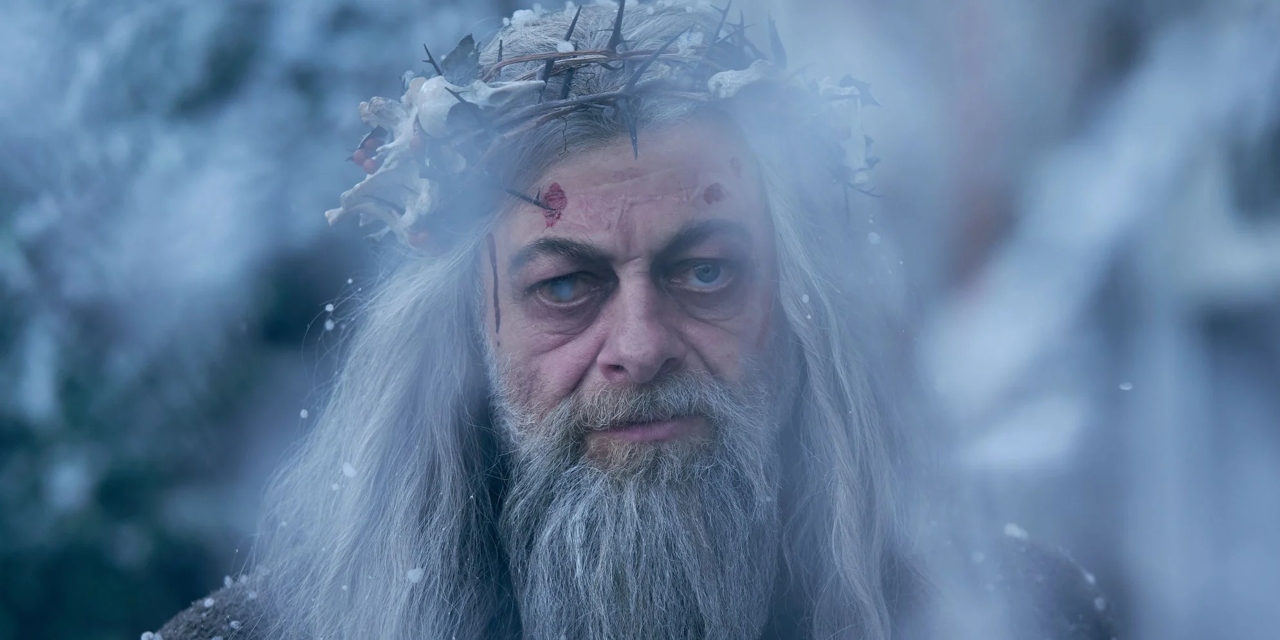 A hot new interpretation of a classic like Dickens’s “A Christmas Carol” seems unlikely, but “Peaky Blinders” creator Steven Knight (Locke, Serenity), and director Nick Murphy (The Awakening) intend to give it a shot.

“Tonight you will not sleep,” says Andy Serkis as the Ghost of Christmas Past to Guy Pearce’s Ebenezer Scrooge in the trailer for the upcoming adaptation. “Come and look upon the evil that you did.”

Judging by the trailer, the new Scrooge mini-series is a terrifying take on a story that already features three ghosts and a man forced to stand before his own grave. Producers Ridley Scott and Tom Hardy promise the new production will deliver “a spine-tingling immersion into Scrooge’s dark night of the soul.”

The mini-series premieres December 19 on FX.