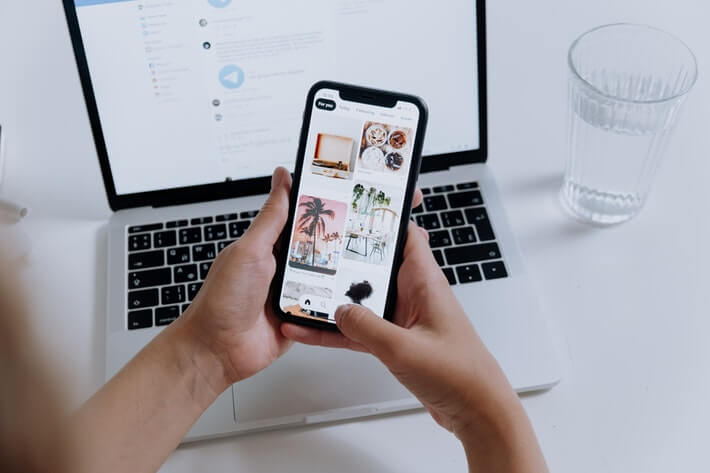 Upon finishing Q1 2021 with a growth of 26%, the global smartphone market is facing limitations, as component shortages and supply issues are hindering its recovery.

The hard-hit industry showed rapid growth after a steep decline caused by COVID-19 restrictions. However, its future trajectory might not be as triumphant.

According to a forecast published by Canalys on June 14, despite the smartphone industry’s resilience, handset shipments are in for a delay due to component shortages. The lack of items such as semiconductors, chipsets, and memory chips will limit headset growth potential.

Vendors will try to neutralize the bottleneck by turning to regional prioritization, with a focus on lucrative markets such as the US, China, and Western Europe. Still, buyers will have to count on higher prices driven by component scarcity.

The Canalys Research Manager, Ben Stanton, said in a press release: “Smartphones are vital for keeping people connected and entertained, and they’re just as important inside the home as outside. In some parts of the world, people have been unable to spend money on holidays and days out in recent months, and many have spent their disposable income on a new smartphone instead. There is strong momentum behind 5G handsets, which accounted for 37% of global shipments in Q1, and are expected to account for 43% for the full year (610 million units). This will be driven by intense price competition between vendors, with many sacrificing other features, such as display or power, to accommodate 5G in the cheapest device possible. By the end of the year, 32% of all 5G devices shipped will have cost less than $300. It is time for mass adoption.”

With the pandemic situation gradually improving, manufacturers will probably take advantage of quick channels such as operator partners to sell their new-generation smartphones, instead of relying primarily on licensed distributors and the open market.