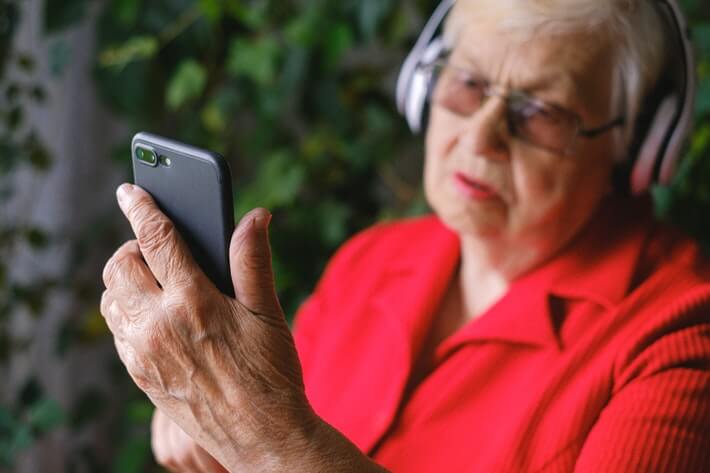 According to Gartner Inc, pent-up demand and improved purchasing power led to a 26% increase in global smartphone sales in the first quarter of 2021. After the pandemic-stricken industry went through a steep decline, total mobile phone sales grew 22% over the year.

“The improvement in consumer outlook, sustained learning, and working from home, along with pent-up demand from 2020 boosted sales of smartphones in the first quarter. Consumers started spending on discretionary items as the pandemic situation improved in many parts of the world and markets opened up,” the senior research director at Gartner, Anshul Gupta, said. “However, one cannot ignore that the base for comparison is also lower in 2020 than it was in 2019. This explains the double-digit growth.”

With a market share of 20.3%, Samsung secured the top position among the three most prominent smartphone vendors. This sales boost can be attributed to its launch of affordable phones priced under $150 and the early shipping of Samsung’s 5G smartphones.

The South Korean giant is followed by Apple, whose market share was estimated at 15.5% in Q1 2021. After securing first place in the last quarter in 2020, Apple moved to the 2nd spot, but remained competitive with its flagship 5G iPhone 12.

China-based Xiaomi has also become a staple among smartphone users and climbed the ranks to secure a market share of 12.9%, with approximately 48,939 thousand units sold.

After a rough year, global smartphone wholesale revenue is projected to grow by 13% during 2021, representing the highest growth rate in the last six years. The hard-hit industry has a bright future ahead of it, judging by the analyses and the situation on the ground.