E3 Highlights: Microsoft and Ubisoft Return Stronger Than Ever 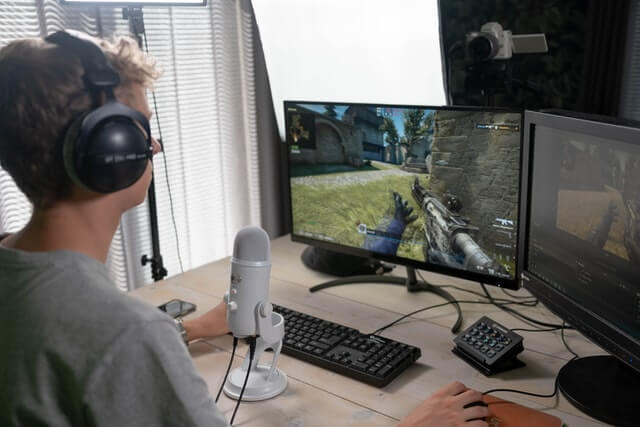 After canceling one of the most significant annual gaming events in 2020 due to the COVID-19 pandemic, E3 has returned in style on 12 Jun. 2021. This year’s gaming expo was broadcast online, offering publishers and developers a new way to display their most anticipated games. Microsoft and Ubisoft attracted major attention over the weekend with many AAA announcements.

Microsoft updated everyone on the status of Halo Infinite’s multiplayer component and confirmed its plans to release the game during the 2021 holidays. The much-anticipated racing game Forza Horizon 5 was also announced, coming to PC and Xbox consoles on 9 Nov. 2021.

The software giant was also eager to show everyone the fruits of their $7.5 billion ZeniMax Media acquisition, giving gamers a glimpse at several AAA titles from the publisher’s rich gaming portfolio. We go to see the first teaser trailer for Bethesda Softworks’ long-awaited open-world sci-fi epic, Starfield, which is scheduled to release on 11 Nov. 2022. Redfall, a new multiplayer horror shooter from Arkane Studios, also got its first trailer, along with a Summer 2021 release window.

Speaking of big publishers, Ubisoft had an impressive presentation at E3 as well. The company revealed an extended story trailer for its latest Far Cry game, featuring Breaking Bad’s Giancarlo Esposito as the main villain. Far Cry 6 will launch on October 7 for PC and consoles.

There was also a surprise reveal for Avatar: Frontiers of Pandora. The movie-inspired game is powered by the company’s new Snowdrop engine that should significantly improve the visual capabilities while pushing even the most powerful graphics cards to the limit.

The French publisher also showed the first gameplay trailer for a new entry in its popular tactical shooter franchise. Initially called Rainbow Six: Quarantine, Ubisoft modified the title to Rainbow Six: Extraction to distance itself from the ongoing COVID-19 pandemic. The game will be released on September 16. Lastly, Ubisoft announced the sequel to its family tactical game, called Mario + Rabbids: Sparks of Hope. It stars everyone’s favorite plumber and will be released next year on the Switch console.