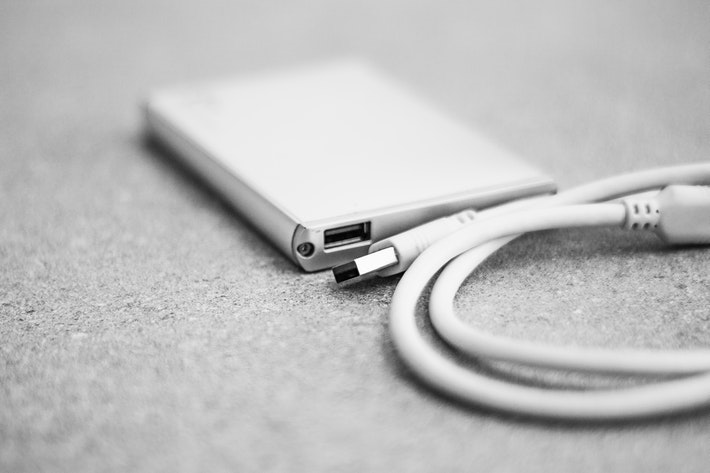 Standard hard drives have two essential parts: the head and platters. Information is written on platters that spin below the magnetic head that moves. To get higher data densities, scientists reduce the space between the platters and the head all the time. And within this space, one layer is made of carbon-based overcoats that protect the platters from corrosion and mechanical damage. Since 1990, the thickness of these overcoats decreased from 12.5 nanometers to 3 nanometers to increase the data density by four times. Replacing carbon-based overcoats with graphene-based ones further reduces the thickness of the protective layer to just 1 nanometer, increasing the data density to 10 terabits per square inch. These hard drives would likely put all those external hard drives for Macs and PCs under pressure.

Under several tests, graphene has proved to have supreme thinness, excellent corrosion protection, a twofold decline in friction, lubricant capability, and better wear resistance, hardness, and surface evenness from the best carbon-based overcoats available. Layers of graphene were developed with chemical vapor deposition and moved to a cobalt alloy hard disk foundation. Scientists used graphene on hard disks with an iron-platinum magnetic recording layer to study if it can work without degradation under high temperatures required for the process of heat-assisted magnetic recording. And while current carbon-based overcoats cannot work under such high temperatures, graphene worked well without any data loss. Graphene-based ultrahigh density hard drives are well on their way to prove they’re superior to the standard HDD we use for gaming and other purposes.

Walmart To Deliver Over 740,000 Smartphones to Employees
Read more