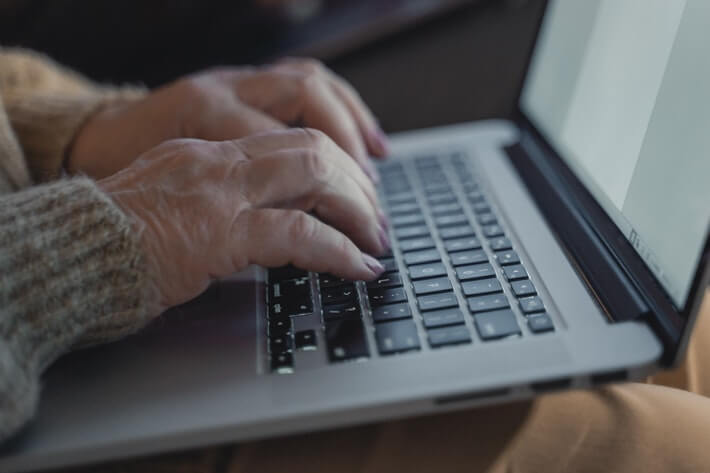 The company also presented its Advantage Designed Framework that should provide better battery life and performance for systems that predominantly use AMD products. In addition, the FidelityFX Super Resolution software should improve performance for graphically demanding games, similar to the DLSS technology NVIDIA uses. The GPU provider also has a list of specifications and features that companies building the components will have to adhere to if they want to get the developer’s seal of approval.

AMD aims to release its first Advantage laptop with an ASUS ROG Strix G15/G17 graphics card at the beginning of June. The Radeon RX 6800M will be the strongest in the new lineup, with 145 W and above power target, 12 GB GDDR6 video memory, and 96 MB of Infinity Cache. AMD’s tests have shown that its flagship graphics card outperformed both the NVIDIA RTX 3070 and 3080. However, independent benchmark tests have yet to be conducted. It should also be more affordable at launch compared to the NVIDIA 2080 and 3080. With this laptop graphics card, you’ll be able to play in 1440p with 120 frames per second.

One of the strong positives of AMD’s FidelityFX Super Resolution is that it offers a performance boost for both AMD and NVIDIA graphics cards, whether they have ray-tracing capabilities or not. You can install it on the NVIDIA RTX 2070 graphics card and enjoy the benefits. The only requirement is that the card has to be an NVIDIA 10 series or higher, or an AMD 6000, 5000, 500, and Vega series.

Walmart To Deliver Over 740,000 Smartphones to Employees
Read more
Leave your comment