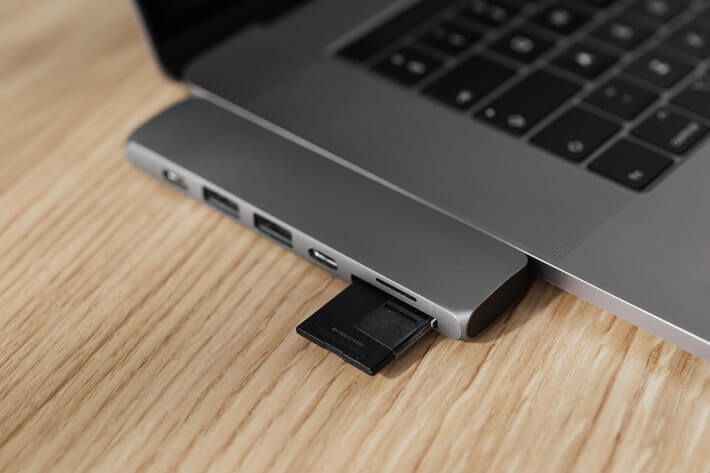 Due to the increased demand for quicker gaming hard drives, NVMe-driven HDD solutions could provide a cheaper alternative to the pricey high-end SSD models once the SATA interface limitations are removed. Seagate’s upcoming Mach.2 hard drives reach speeds of up to 524MB/s, but going beyond SATA’s 600MB/s limit will be possible, too.

The SATA protocol has not been updated since 2009 and is really starting to show its age. NVMe even published a document about “life after SATA,” arguing that CPU and NAND flash memories are the future due to the SATA 3.0’s interface becoming a bottleneck. Moving all hard drives to NVMe standard could also reduce the number of storage connections and free up motherboard space. However, it will still be years before the NVMe 2.0 standard becomes the norm for computer users worldwide.

Another significant improvement that the new NVMe specification brings is called Zoned Namespaces (ZNS). It allows SSDs to improve storage capacities and I/O access latencies while decreasing SSD write amplification. This is done by exposing a zoned block storage interface between the SSD and the host.

The new specification has backward compatibility with previous NVMe generations, which will allow future storage drives using this technology to work with M.2 cards and motherboards.

Walmart To Deliver Over 740,000 Smartphones to Employees
Read more