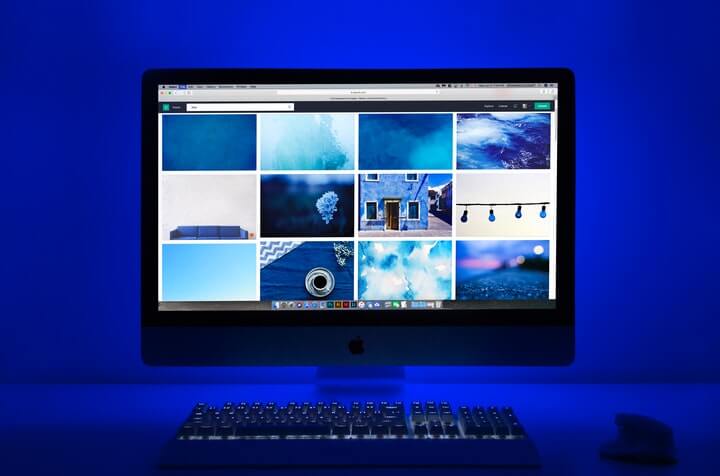 Elsa’s new RTX 3060 is all about performance, doing away with the flashiness we grew accustomed to with newer GPUs. The card has no RGB or LED lighting on it, rocking a completely matte black shroud. The cooling solution is one of the card’s main selling points, as the dual-fan Silent Air Cooling 4.0 solution boasts a 90mm, 15-blade fan.

The backplate is also completely black and features a Through Flow Cooling System. This means that there’s a large cutout on the rear of the backplate for handling the excess heat. When it comes to the heatsink, it’s made of three aluminum heatsinks connected to the GPU via four aluminum heat pipes. The BUS interface on the card is PCI-E 4.0. When it comes to ports, the configuration includes three DisplayPort slots and a single HDMI slot.

GeForce RTX 3060 SAC/L’s base clock comes in at 1,320MHz, while the boost clock is 1,777MHz. These are reference spec values, meaning that the card is not factory overclocked. It comes with 3,584 CUDA cores.

The card sports 12GB of GDDR6 VRAM, with 360GB/s bandwidth through a 192bit memory bus. The RTX 3060 SAC/L has fairly typical power requirements for a card in this range, requiring about 170W under full load. Elsa recommends a 550W PSU for any system that plans to run the card.

A release date was not yet announced. According to data provided by Guru3D, the card will cost $599 on release. This is pretty cheap considering the prices of high-end GPUs lately, but the MSRP matters little if scalpers and crypto miners buy off the available stock immediately.

However, the crackdown on miners in China seems to have brought graphic card prices down and loosened the stranglehold miners had on the market. In recent days, almost unattainably rare cards from the previous RTX generation appeared on Amazon as well.