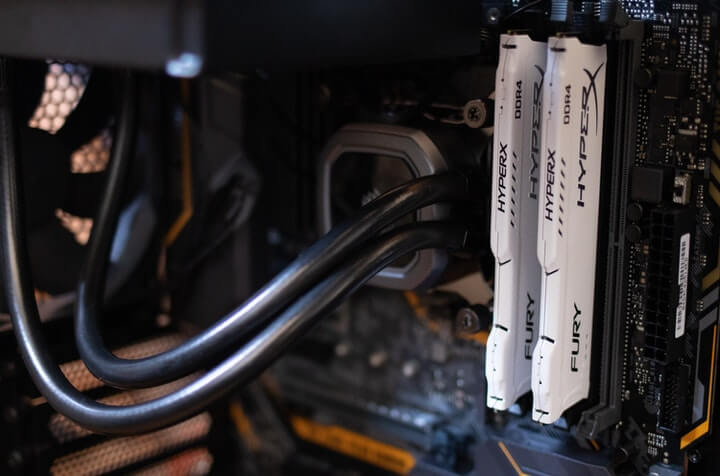 It seems that worldwide chip shortage woes will continue through the rest of 2021. According to a DigiTimes report, the shortages in the production of server chips won’t subside until Q4 2021 or even Q1 2022.

The shortage caused massive delays in an array of industries, ranging from CPUs and GPUs to cars and consoles. PC gamers have had an especially difficult time obtaining newer graphic cards, as the chip shortage, scalping, and crypto mining have made it nearly impossible to get one without spending thousands of dollars.

A combination of various factors led to a substantial global shortage in the production of semiconductor chips. COVID-19-induced lockdowns had the most substantial impact on international supply lines and production capabilities, as well as the massive increase in demand due to the global workforce shifting to work from home. However, the extreme drought in Taiwan - the global leader in chip production - and the China-US trade war also have their share in causing the shortage.

Coming back to the DigiTimes report, the information it collected from industry insiders shows that the supplies of panel modules, integrated circuits, and CPUs are over 10% short of demand at the moment. The shortage of some of these components might even worsen, growing to 20% short of demand in Q3. Delivery lead times for some critical server chips range from 52 to 70 weeks, causing previously unimaginable delays in production.

According to DigiTimes, the lack of components significantly affects original design manufacturers, such as Inventec and Mitac, bringing up their percentage of unfulfilled orders up to 20-30%.

Currently, the most scarce components are timing controller and panel driver ICs for notebook panels, 20% short of demand.

However, there’s a light at the end of the tunnel. Notebook demand is expected to drop substantially in Q4 2021, and that will hopefully coincide with the pandemic coming under control.