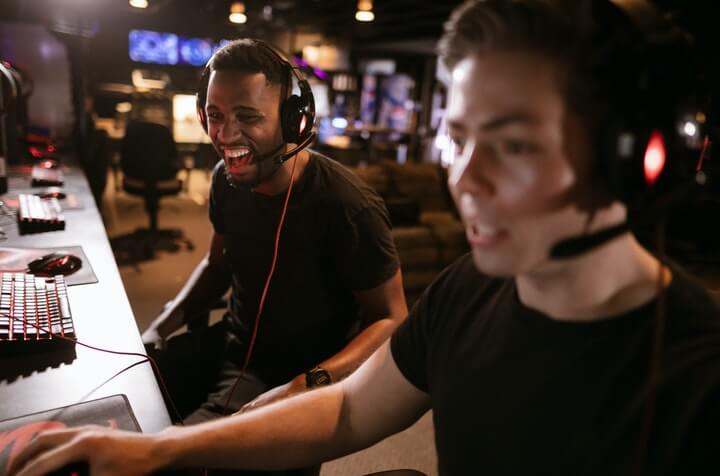 Atari has announced that its gaming division will move away from mobile and free-to-play games to focus on premium PC and console titles. This restructuring comes on the wings of Atari’s recent launch of the Atari VCS console. According to the company, existing successful games with a loyal user base will not be affected, but some previously released titles will get the axe.

Atari stated that it plans to use its 200-strong game library to build a ‘strong pipeline’ of premium games on various platforms. Games following the new company’s model seem to be already in development, and some are set to release during the current financial year, meaning we’ll get to play them before April 2022. This is pretty good news for gamers that prefer quality AAA games instead of the massive influx of freemium and mobile games we’ve been treated to in the last few years.

As mentioned, Atari said that support for previously released F2P and mobile games would not be discontinued, although it’s not clear what games the company will consider “successful” enough to continue supporting. We do know which free-to-play games will be shut down and sold off, though: the Roller Coaster Tycoon Stories, Crystal Castles, Castles & Catapults, Ninja Golf, and Atari Combat: Tank Fury.

These are not the only changes Atari is making to its business model. The company’s TV show production services will mostly stop its operations, instead focusing on securing licensing agreements in the future. Atari’s foray into online gambling in Africa through the Atari Casino will also be shut down.

These sweeping changes came after Atari appointed its new CEO, Wade J. Rosen. Commenting on the new direction Atari is taking, Rosen said: “Our intent with any gaming experience is to provide accessible and joyful moments of meaningful play. That's the core of Atari and what binds our history with our future. To that end, we feel that premium gaming is better representative of this type of gaming experience and the Atari DNA.”

As a result of these changes, Atari will have to take an impairment loss of around $5.9 million in this financial year, though the company’s blockchain division will remain unaffected.