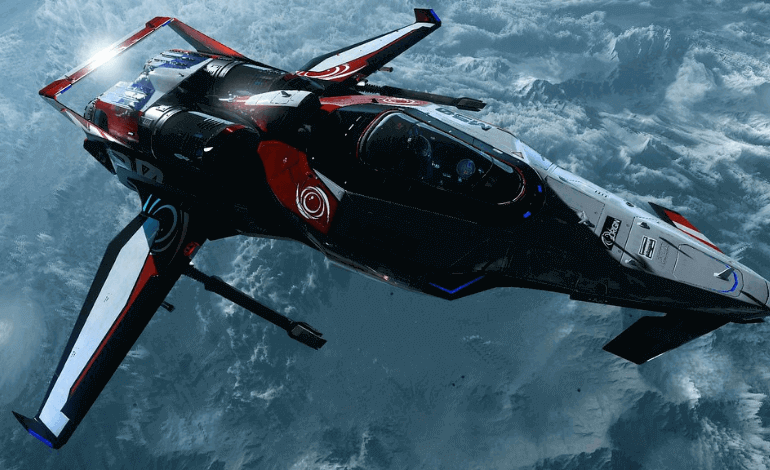 Star Citizen has once again reached an extraordinary milestone in crowdfunding, even though a definitive release date hasn’t been announced.

As of March 2021, Star Citizen has officially raised $350 million in funding, which comes only nine months after the long-overdue game surpassed $300 million. This is most likely due to the fact that Cloud Imperium Games released four updates in 2020 – 3.9 in April, 3.10 in August, 3.11 in October, and 3.12 in December.

In 2014, Guinness World Records described the $39 million pledged for the development of Star Citizen as “the largest single amount ever raised via crowdfunding.” Years later, the project is still holding onto its title.

The pre-production of the sci-fi multiplayer online game began back in 2010, and instead of being released in 2014, as was predicted, the launch has been repeatedly delayed. Some have even started to speculate that the final product will never actually see the light of day and that fans will have to settle for receiving small parts of it in semi-regular intervals.

Despite all the setbacks and waiting, the gaming community isn’t giving up on this spectacular space adventure. The promises from its creators are far too enticing: a playable universe with 100 star systems, in-game economics, numerous brand new-languages, a star-filled crew of voice actors, and the list goes on.

Even with the official progress tracker, Star Citizen enthusiasts are provided with meager amounts of concrete information concerning any substantial production developments. As things stand, it might only be a matter of time before the game tidbits stop being enough to satiate their appetites.

Gamers Can’t Get Enough of Ghost of Tsushima
Read more