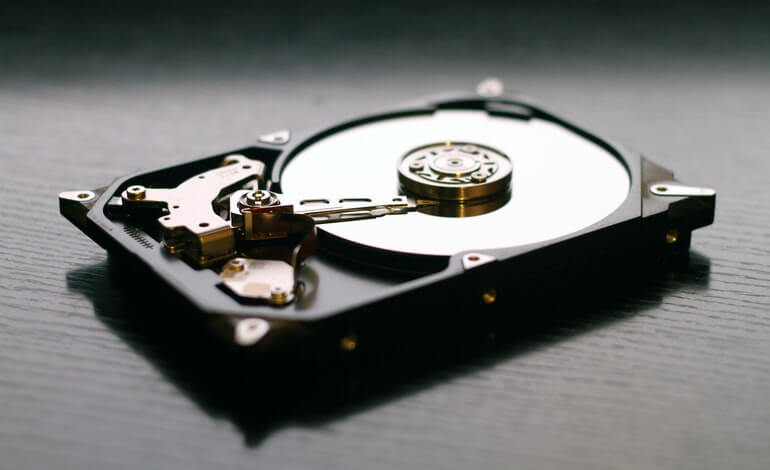 Seagate is working on a refresh of its 20TB HAMR hard drives, which will feature a significant capacity upgrade to around 30 terabytes of storage. The company started selling the first generation of the HAMR drives in December 2020, taking the fight to the best external hard drives with more traditional internal hardware, albeit with sophisticated heat-assisted magnetic recording (HAMR) tech.

Gianluca Romano, CFO at Seagate, has announced that the company is developing the second generation of HAMR drives with “around 30 TB” of storage. The company’s ambition is to focus on producing this type of hard drive, Mr. Roman said at the Citi 2021 Global Technology Virtual Conference. As for the first generation of HAMR drives, Mr. Romano has stated that Seagate produces enough to cover the customer’s demands as they get introduced to the tech.

While the mass consumer computing market has long-embraced solid-state drives and new technologies keep pushing the drive speeds, exascale data centers always need more ways to store vast amounts of data. Therefore, large-capacity HAMR drives will be no doubt be interesting to them.

Seagate plans to launch 50 TB hard drives by 2025, which means the company might produce the second generation of HAMR drives in 2023 or at the beginning of 2024. The HAMR technology works by heating the disk material for a limited time during the writing process. That way, HAMR drives significantly improve the amount of data that magnetic drives can store.