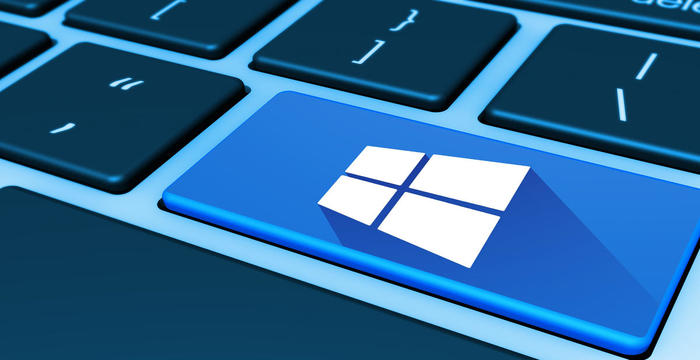 Following multiple gamer reports that a recent Windows 10 update had introduced performance issues in games, Microsoft has released an official fix in the latest Windows update.

Supposedly, updates KB5000842 and KB5001330 caused several players to experience degraded performance in games, including inconsistent frame rates and stuttering, regardless of the hardware or graphics cards they used. Some Redditors even experienced endless boot loops and hard crashes with infamous “blue screens of death.”

According to Microsoft: “A small subset of users have reported lower than expected performance in games after installing KB5000842 or later updates. Most users affected by this issue are running games full screen or borderless windowed modes and using two or more monitors.”

Microsoft has fixed the problem by using the so-called Known Issue Rollback functionality, a standard method of fixing non-critical security updates that introduce additional bugs. In the support document that accompanies the patch, Microsoft notes that “it might take up to 24 hours for the resolution to propagate automatically to consumer devices and non-managed business devices” and that “restarting your device might help the resolution apply to your device faster.”

Enterprise users can find more information on fixing the issue by looking at the special “Group Policy” located within the same support document.

With the official fix from Microsoft now live, performance issues can be fixed without uninstalling the entire set of updates and losing access to essential security revisions and other fixes. It’s encouraging to see Microsoft acting so quickly to address the issue, once again reaffirming its strong focus on the PC gaming market.

The company has recently worked hard to garner goodwill with PC gamers, recently buying up multiple big gaming studios including Bethesda Softworks. It is also committed to bringing excellent titles to gamers cheaply through its Xbox and PC game pass subscription platforms in an effort to fight archrival Sony and its coveted first-party exclusives.

Sony Patents AI to Play Games for You
Read more