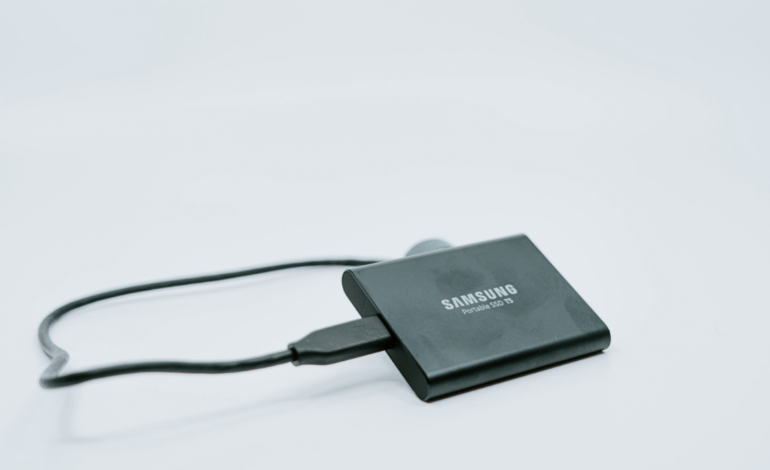 Samsung has started sample shipping the PM1653, an SAS-based SSD that’s twice as fast and layered as its earlier PM1643 model from 2016.

The PM1653 is expected to go into mass production in the second half of 2021. It’s based on the PM1643’s technology but with numerous improvements, and follows the latest 24G (SAS-4) SAS standards developed by the SCSI Trade Association. While it’s not as fast as a PCI 4.0 interface drive, the PM1653 is compatible with enterprises and original equipment manufacturers that will update the current SAS SSD framework to 24 Gbps.

The PM1653 is the first 24G SAS SSD 2.5-inch format drive to implement the sixth generation of V-NAND chips, and it has increased storage from 800 GB to a phenomenal 30.72 TB. The previous 64-layer V-NAND was arranged into three bits per TLC cell, but Samsung’s new SAS SSD will increase it to six bits per TLC cell, with 128 layers. It offers up to 800,000 IOPS for reading data, while the sequential read speed goes up to 4,300 MB/s writing and 3.8 GB/sec reading speed, the maximum speed for the 24G SAS interface.

Samsung has partnered with Broadcom to work on the 24G SAS adapter for the PM1653. Jas Tremblay, vice president and general manager of the Data Center Solutions Group at Broadcom, said: “The combination of the PM1653 SSD and Broadcom’s next-generation SAS RAID products delivers up to 5X RAID 5 performance, which will be critical to meet the strong demands of the 24G ecosystem”.

The PM1653 will use the dual-port system, so data will be sent and accessed through the second port if one port has an operation failure. It should offer high-quality reliability for enterprise server OEMs.