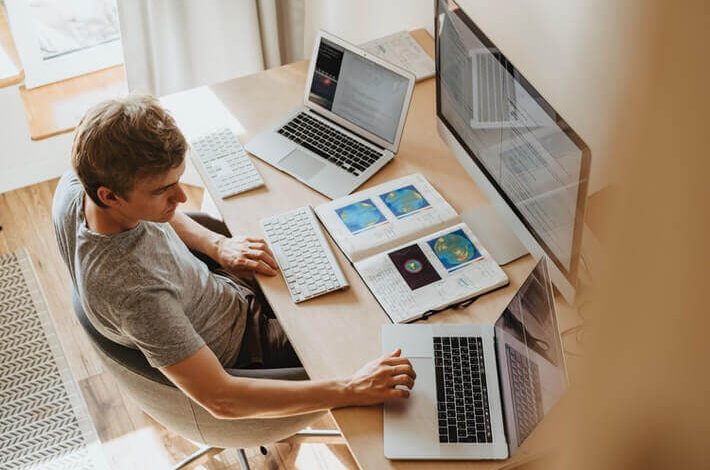 The fourth generation of NVMe SSDs has been unveiled by Seagate, and the drive beat all of its predecessors in speed tests.

Set to be launched in a variety of flavors, the FireCuda 530 marks a significant upgrade from the Gen3 SSD era. During tests, the SSD managed to reach sequential read speeds of 7,300 MB/s. That’s twice the speed of the previous generation, which was already impressive and a massive upgrade for PC performance. Compared to SATA drives, the Gen4 NVMe is 12 times faster. So, if you need to move your Steam folder to a new drive, the transfer will be lighting fast.

Surprisingly, it’s not going to be an expensive drive, at least if you’re not looking for more than 1 TB of capacity. For the smallest option (500 GB drive), you’ll need to dish out $139.99, which is just slightly pricier than some of the current SSDs.

A terabyte model costs $239.99, and a 2 TB version is $489.99. Meanwhile, the biggest 4 TB model costs $949.99. Whichever model you go with, Seagate includes a Rescue Data Recovery Service plan, SeaTools, and a DiscWizard for free with your purchase. If you want some extra cooling for your drive, there will be versions with EKWB heatsink installed. They’re slightly pricier, starting at $159.99 for the 500 GB and going up to $999.99 for the highest capacity drive.

Seagate’s latest tech isn’t just fast. It’s also very durable. The manufacturer claims the drive has a lifetime of 1.8 million hours and 5,100 TBW. In practice, that means that you can fill up your drive to 70% of its capacity, delete everything, and then keep repeating that process every day for the next five years. Incidentally, that’s the length of the drive’s warranty.

Whether you’re a gamer, streamer, or video editor, this is likely to be a perfect upgrade for your rig. Seagate announced the drives will be available this summer.