Sony Patents AI to Play Games for You 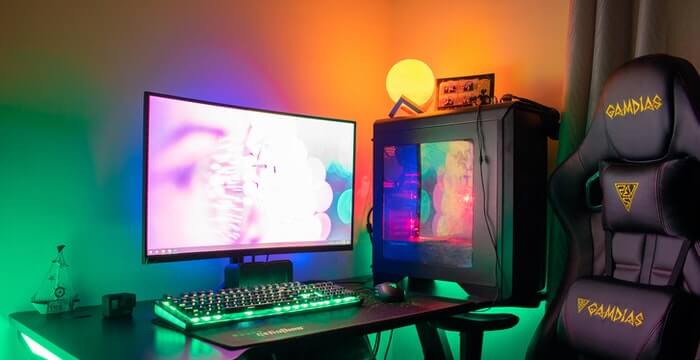 According to a newly published patent, Sony is looking to harness artificial intelligence to assist players with several gaming tasks, including the creation and control of characters in games.

In other words, the bot starts with a basic behavior set but will be able to monitor players, learning actively from their gaming sessions. This gives it the ability to create and update a user profile for the gamer, according to which it can take over specific gaming tasks when the player is not around.

The potential applications for the technology are nearly limitless. Grinding for MMO materials and professions, getting past a particularly grueling part of a game, or just doing the busywork in a resource-heavy sim while a player does something more productive are all ways that players could take advantage of Sony’s revolutionary tech.

It’s not just automation, either. The bot will be able to find online help in an instant, assisting the player who might be struggling at a particular part of the game or using such information in case it gets stuck itself.

While the possibility for AIs to replace and surpass players in the future sounds scary on paper, Sony’s idea definitely has merit in helping players with accessibility needs or a busy schedule derive more enjoyment from gaming. How it pans out in the future remains to be seen.