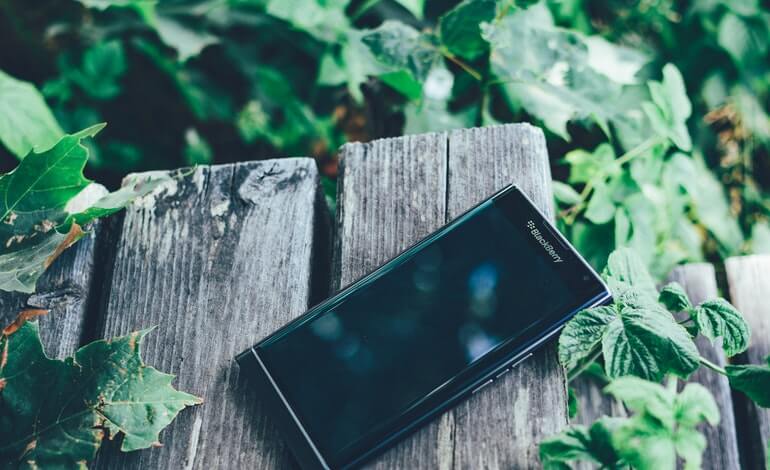 On January 4, BlackBerry will stop running support for its classic devices running BlackBerry 10, 7.1, and earlier operating systems. As a result, all of the devices that aren’t running on Android won’t be able to send texts, access the internet, or even make calls, including to 911.

The last version of BlackBerry OS was released in 2013, and since most users have moved on, the decision to discontinue support isn’t surprising.

The company first made the announcement in September 2020 and reaffirmed its efforts to provide security services and software for governments and other businesses.

“We have chosen to extend our service until then as an expression of thanks to our loyal partners and customers,” read the company’s 2020 statement.

BlackBerry Limited has been out of the smartphone market since 2016. Still, it licensed its brand to other manufacturers like Texas-based OnwardMobility to develop a new 5G BlackBerry smartphone.

BlackBerry’s phones with physical keyboards were extremely popular in the late 1990s and early 2000s. Smartphones were a status symbol, especially for professionals working on Wall Street, and the popularity of the phones peaked in 2012 with more than 80 million active users. BlackBerry smartphones also got access to BBM, a texting platform with end-to-end encryption, which predated its rivals like WhatsApp and Viber.

If you were a classic BlackBerry user, there are plenty of alternative options available, whether you are a fan of classic dumb phones or you prefer modern and compact smartphones.

PC Games That Grabbed Our Attention in 2021
Read more