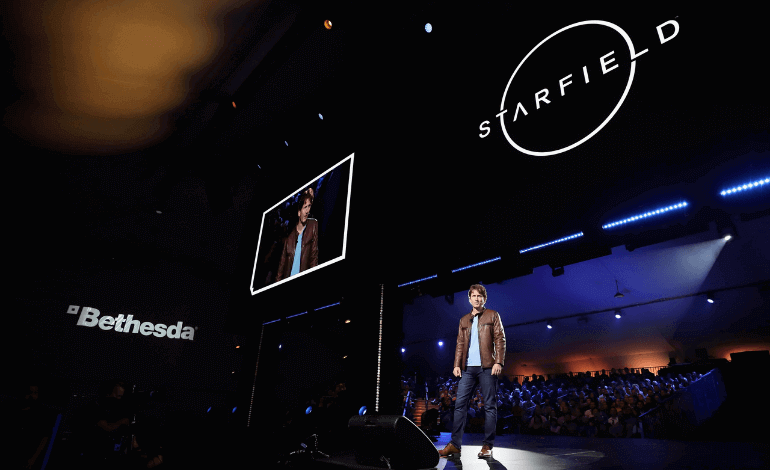 Microsoft’s $7.5-billion acquisition of Bethesda has finally received a green light from the European Commission.

In a statement from Microsoft, Xbox head Phil Spencer announced that “This is the next step in building an industry-leading first-party-studios team, a commitment we have to our Xbox community. With the addition of the Bethesda creative teams, gamers should know that Xbox consoles, PC, and Game Pass will be the best place to experience new Bethesda games, including some new titles in the future that will be exclusive to Xbox and PC players."

Spencer was deliberately vague regarding which games will be Xbox and PC exclusives and whether that exclusivity will be temporary. Nevertheless, the deal will undoubtedly give Microsoft a chance to strike back at Sony, a company that famously sold generations of consoles on the promise of exclusive first-party games.

The finalization of this deal will also bring a host of titles from the newly acquired companies to PC and Xbox Game Pass in the near future. We can only guess which those will be since many games, such as id Software’s Doom Eternal, are already part of Microsoft’s subscription service.

More details will follow on Thursday when Microsoft plans to hold a video briefing explaining in detail what its Bethesda/ZeniMax acquisition means for all studios involved.