Rivalry Between Facebook and Apple Escalates Thanks to Anti-Tracking Shield 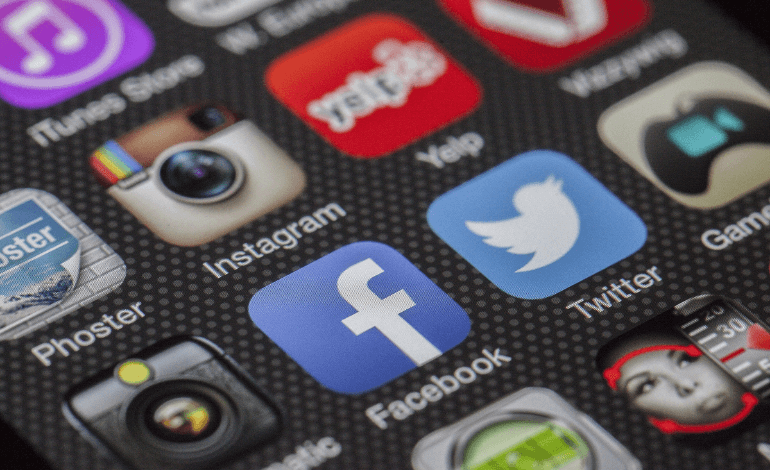 With the latest update for iOS 14.5 on Monday April 26, Apple introduced its App Tracking Transparency feature after a seven-month delay. While this privacy feature was in development, both Facebook and Apple criticized each other’s business strategy and reasons for implementing a feature that would affect smartphone users worldwide.

In response to Apple’s move, Elizabeth Renieris, founding director of the Technology Ethics Lab at the University of Notre Dame, said: “What this feud demonstrates more than anything is that Facebook and Apple have tremendous gatekeeping powers over the market.”

Daniel Barber, CEO of DataGrail, acknowledged that this feature is an important step towards consumer data protection and control. He also said that it’s a competitive advantage and a tactic other companies will think about if this feature proves to be popular among users.

Facebook has previously criticized Apple, suggesting that its anti-tracking controls will force smaller apps that counted on ads to start charging for their services. However, Facebook CEO Mark Zuckerberg has recently changed his stance, pointing out that the newest update might help his company in the long run.

With Apple's privacy control, more companies might start selling their products directly on Facebook and Instagram, since they can’t collect enough personal information via Apple. He also said that if users have to see ads, they want to see personalized ones, but refrained from commenting on whether most iPhone users would give consent to data tracking for more personalized ads.

In response, Apple said that it’s only acting in the best interests of more than a billion Apple smartphone users, while it says Facebook and other apps have delved so deeply into people’s data that they’ve created a societal crisis. Apple CEO Tim Cook has previously said that personal information collected via Facebook and other social media can in some instances steer people towards misinformation and hate speech.

With this privacy shield, iOS smartphone users can select which applications will track their data. Both new and installed apps on iOS devices will have to get consent from users to track their online activities.