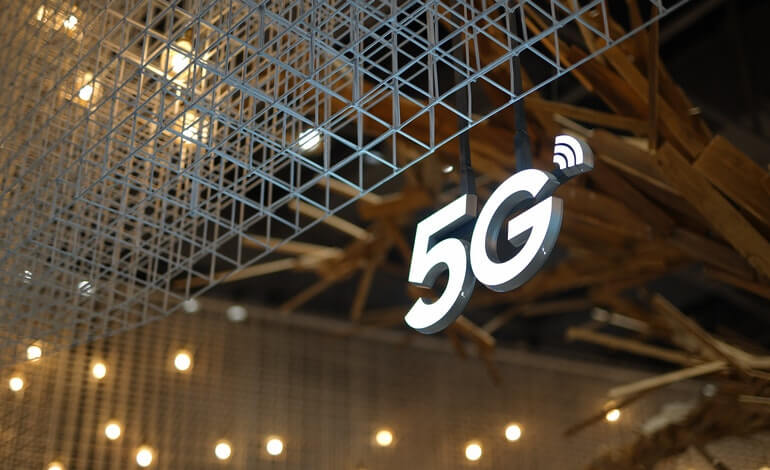 According to IDC's Worldwide Quarterly Mobile Phone Tracker, the expansion of 5G technology in the mobile market continues, with 379 million shipments in the first three 2021 quarters. This is a step up from 139 million over the same period in 2020. In the third quarter, 60% of smartphones in the US were 5G, which means the country now represents 16% of the worldwide 5G market. China accounted for 87% of worldwide 5G deliveries in the second quarter of 2020. Over a year later, that has dropped to 46% in Q3 2021.

The adoption of 5G phones came in stages. South Korea was the first country to adopt the technology; sales peaked over two quarters in 2019, then flatted. The following stage began with China, which overtook the market at the end of 2019 and had remained even until this latest drop.

While some phones are optimized for music and others for taking great photos, they all need the best connection quality. Because of that, it’s expected that all mobile markets will see consistent growth in 5G device numbers. IDC’s research suggests that Hong Kong is the frontrunner, with 88% of its smartphones now 5G. Canada is also near the top, as are Scandinavian countries and their contributions to this market.

On the other hand, some parts of the globe showed a slower adoption rate. For example, Africa did not have a significant 5G share for years, except for South Africa. Latin America’s smartphone shipments had a 6% 5G mobile device share. Thanks to the pan-European mobile operators' roll-out plans, Eastern Europe had better results, and Central Europe even more so.

Overall, 5G experienced a quicker rollout than the previous generation of technology. The expansion of 4G started at the end of 2010. By the fourth quarter of 2011, it took over just 5% of the smartphone market. At the end of 2013, it only covered a third of it. 5G’s future seems much brighter.