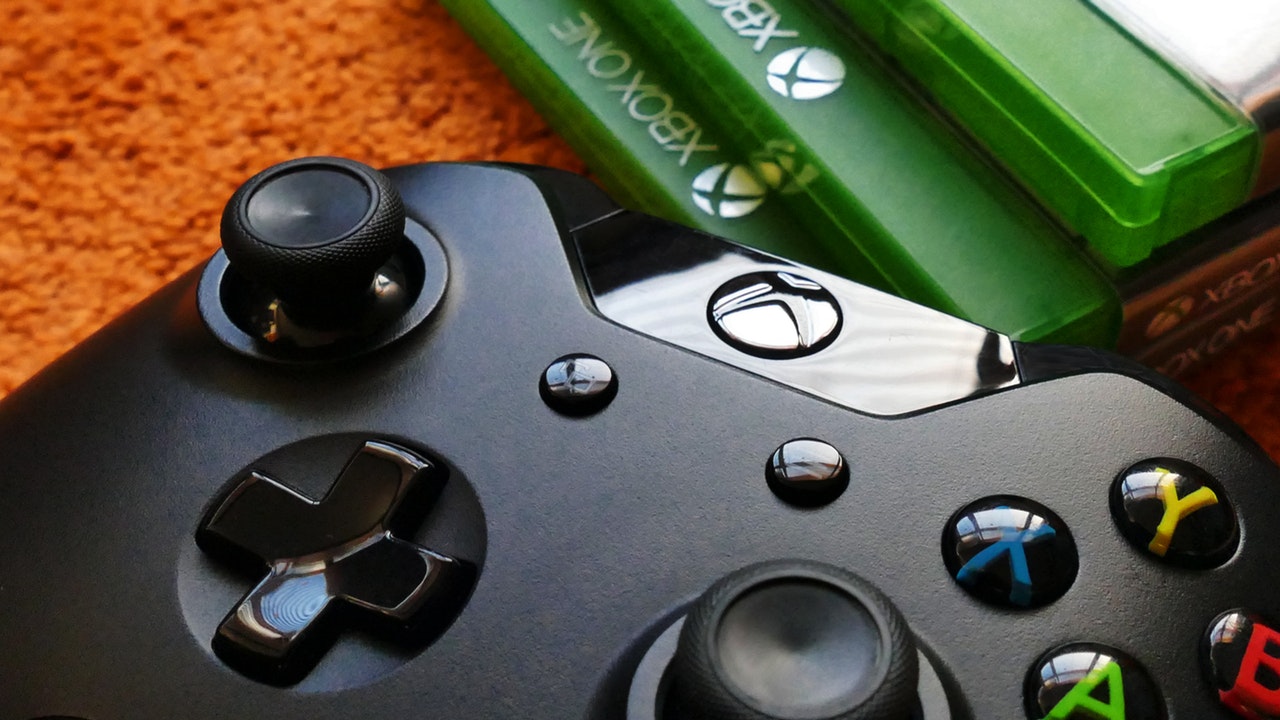 Microsoft has announced that more than 50 new games will be added to its Xbox Game Pass subscription service in the near future.

The company announced the new titles at X019, its annual event for Xbox enthusiasts, held in London November 14-16.

The first batch of games is available now, Microsoft says. Gamers can download AAA titles such as Rage II and Age of Empires II Definitive Edition immediately. Other big titles available immediately include CroTeam’s first-person puzzler, Talos Principle; the latest Age of Wonders game, Planetfall; and Hearts of Iron IV. Most of the games will come to both consoles and PC, though not necessarily at the same time.

More games are on the horizon for winter 2019 and early 2020. Witcher 3 is coming soon, Microsoft says, joined by a wealth of Final Fantasy titles - including Final Fantasy 15. Other highly anticipated titles include Darksiders III, Tekken VII (Xbox only), and Life is Strange 2.

Also included will be new titles like Wasteland 3 and Ori and the Will of the Wisps.

Our Definitive List of The Best Games of 2020
Read more