Microsoft to Join Apple, Amazon in Reducing Reliance on Intel 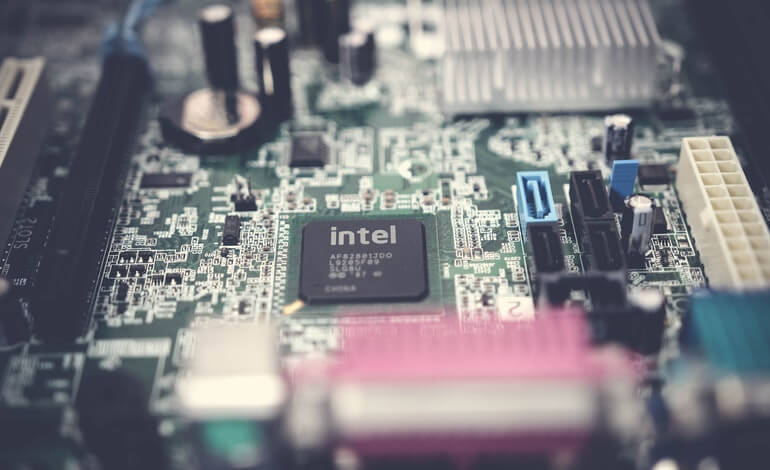 In a blow to Intel, Microsoft has announced that it will manufacture its own ARM-based microprocessors for some of its products.

Microsoft has sold software for Intel-based PCs and devices since it was founded in 1975. Microsoft’s operating systems and applications helped Intel rise above competitors to become the world’s dominant chip-maker.

Microsoft will continue to publish Windows and applications for Intel-based PCs and servers. This software is the core of Microsoft’s business. However, the company says it will rely on custom ARM chips for hardware that runs the Azure cloud platform and for future versions of Microsoft Surface computers.

Microsoft is the third Silicon Valley giant to announce a move away from Intel processors. Early in 2020, Apple announced that future Mac products would be based on custom Apple processors instead of Intel chips. Amazon has reduced reliance on Intel too, shifting its Amazon Web Services platform to hardware based on its Graviton2 processor.

Intel chips enjoy a dominant market position. They are found in 90% of servers and corporate PC networks. The company has faced competition from AMD in the PC market, however, and now major customers are designing their own processors to reduce their reliance on Intel.

The shift from Intel to internally produced processors will help Microsoft, Apple, and Amazon save money, but that may not be the only factor behind the decision. All three companies have stated that their CPUs will be based on ARM technology, which boosts performance while minimizing power consumption and heat generation. ARM chips are more efficient than conventional processors, so they can help large data centers save money on electricity and cooling. They also boost battery life in mobile devices.