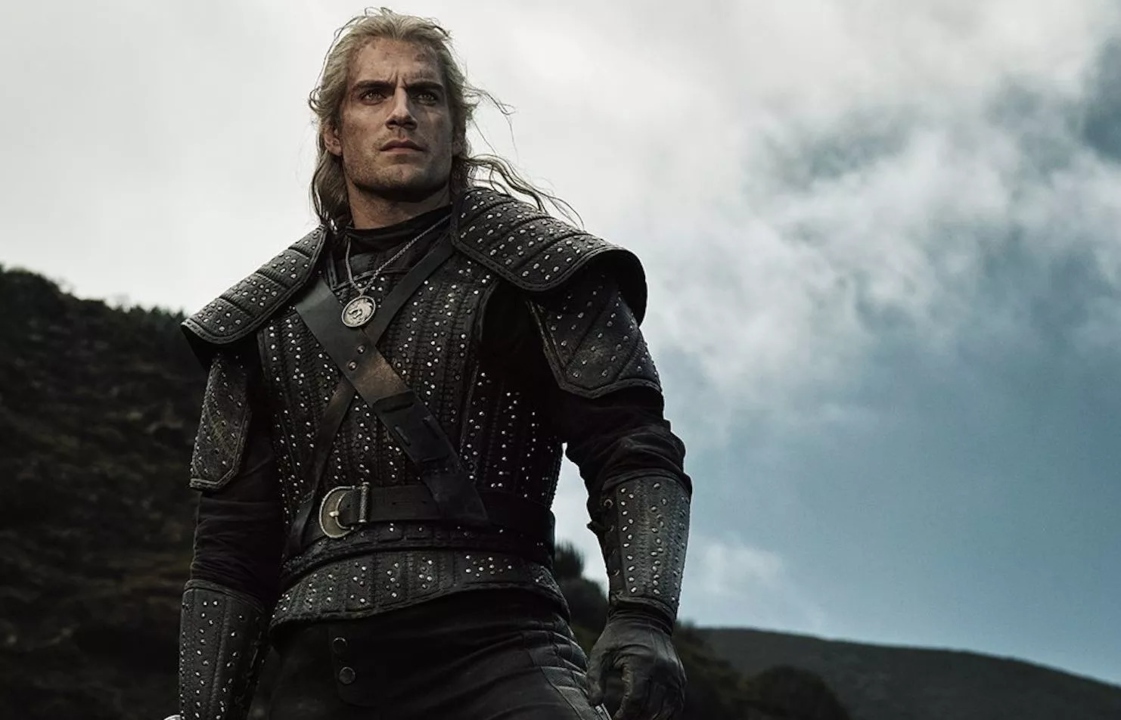 Netflix's TV adaptation of Andrzej Sapkowski’s The Witcher made its debut on December 20.  The new series featuring mutants, monsters, magic and complex political intrigue is based on Sapkowski’s Polish novels, which also inspired a beloved video game trilogy.

The plot revolves around the white-haired, mutant monster hunter and medieval chick magnet Geralt. The no-nonsense badass with a heart of gold is one of the last of his kind, a dying order of alchemically altered humans with near-superhuman skills. The protagonist is a loner who is often as hated and feared as the monsters he is hired to kill.

The show’s first season, which is largely based on the early books in the saga, sees Geralt getting mixed up in complex political intrigue, playing a part in world-changing events, meeting the love of his life, and even becoming the world’s most awkward foster dad.

Sapkowski’s characters and much of his writing are inspired by traditional Slavic mythology and folklore.

The author, who worked as a consultant on the newly-released show, said the adaptation stayed true to his source material and themes.

A second season of the show has been confirmed but there is no word yet on the release date.