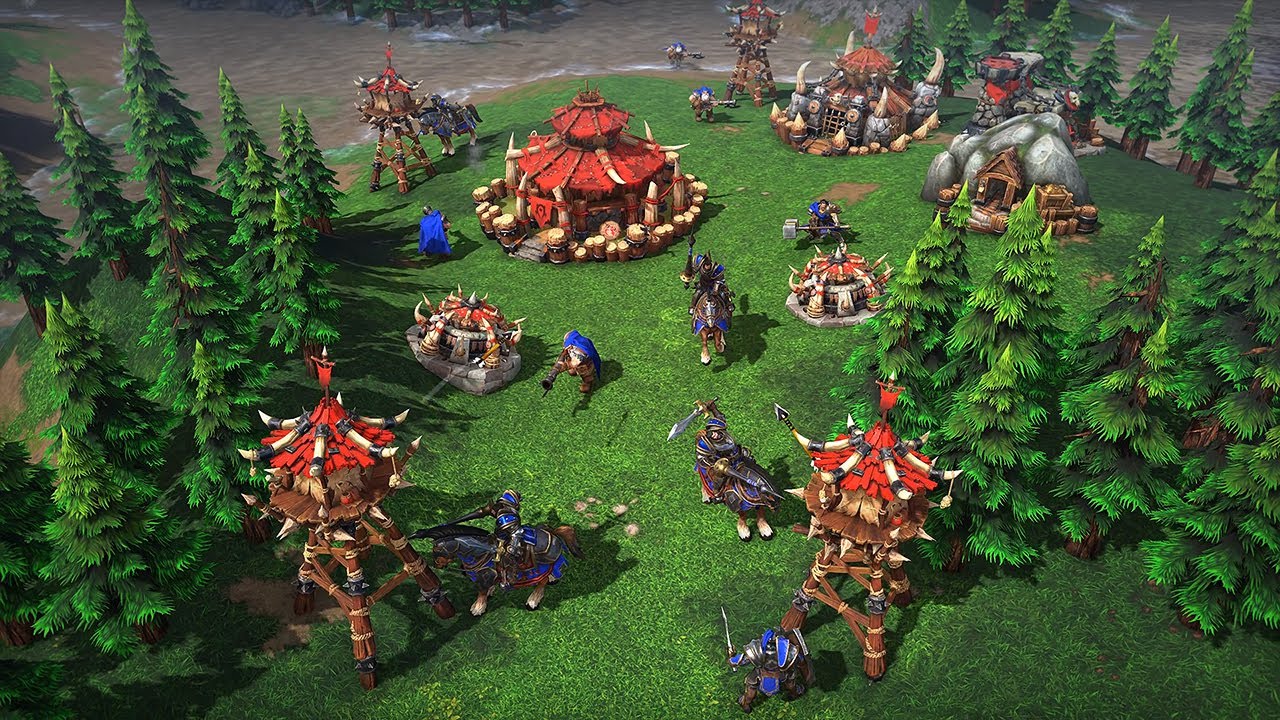 The release date of the eagerly anticipated Warcraft III: Reforged has been pushed back to January 28, 2020.

The latest chapter of Blizzard’s classic was originally set for 2019 but the game developer recently announced that it needed a little bit more time “for finishing touches.”

“As always, our goal is to honor the high standards you hold us to,” Blizzard said in a December 17 blog post.

First announced at Blizzcon 2018, the complete graphical remaster comes hot on the heels of another successfully rebooted classic - 2017’s Starcraft Remastered. Much like that reboot, this one will feature both the original title and the popular Frozen Throne expansion.

The focus is on remastering the visuals while the core game mechanics, unit balance, and general gameplay will remain untouched.

Blizzard originally planned to rework some parts of the story but that didn’t sit well with the fanbase, so we will be getting a slight visual redesign to certain locations such as Silvermoon, Stratholme, and Dalaran, to better fit their look in World of Warcraft.

Warcraft III Reforged will feature a total of seven campaigns, spanning 60 missions in total. It comes packaged with a new and improved world editor, multiplayer compatibility with the original, and better moddability through Lua modding support.