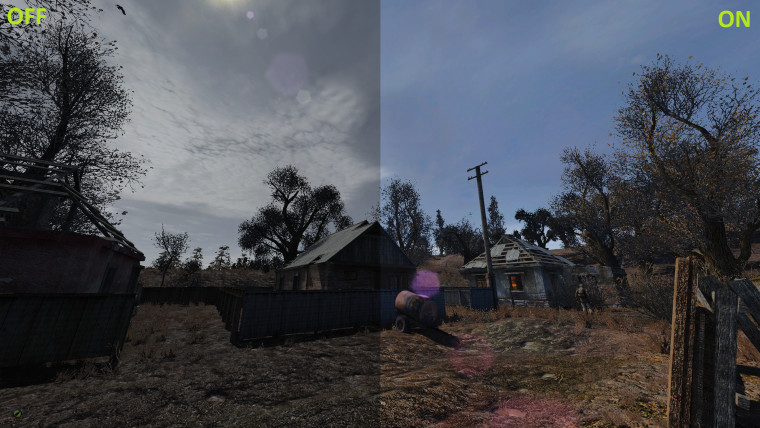 A new version of the popular post-processing tool ReShade made its debut last week, unveiling numerous performance optimizations and tweaks. According to the tool’s creator, Crosire, ReShade 4.5 is aimed at improving performance using both DirectX 12 and Vulkan APIs.

Other additions include improved depth buffer detection for both DX9 and DX12 and new options for people developing shaders for customizing in-game GUIs.

A detailed change log is available on the tool’s official forum.

ReShade was released four years ago. At the time it was a lightweight yet revolutionary tool for injecting post-processing effects into games. Those injections improved the look at the cost of some performance, which ranged from negligible to over 20% FPS loss, depending on the complexity of the effects applied. Nevertheless, ReShade still managed to soar in popularity among gamers. It became so popular that AMD and Nvidia released their own versions of the tool in the form of Freestyle and FidelityFX.

Neither of those tools succeeded in having the same impact on gamers as ReShade, making the release of its performance-optimized new version all the more welcome to the modding community.

ReShade works with Direct3D v. 9-12 as well as OpenGL, which means that shaders developed with ReShade work everywhere, regardless of how the software was originally created.