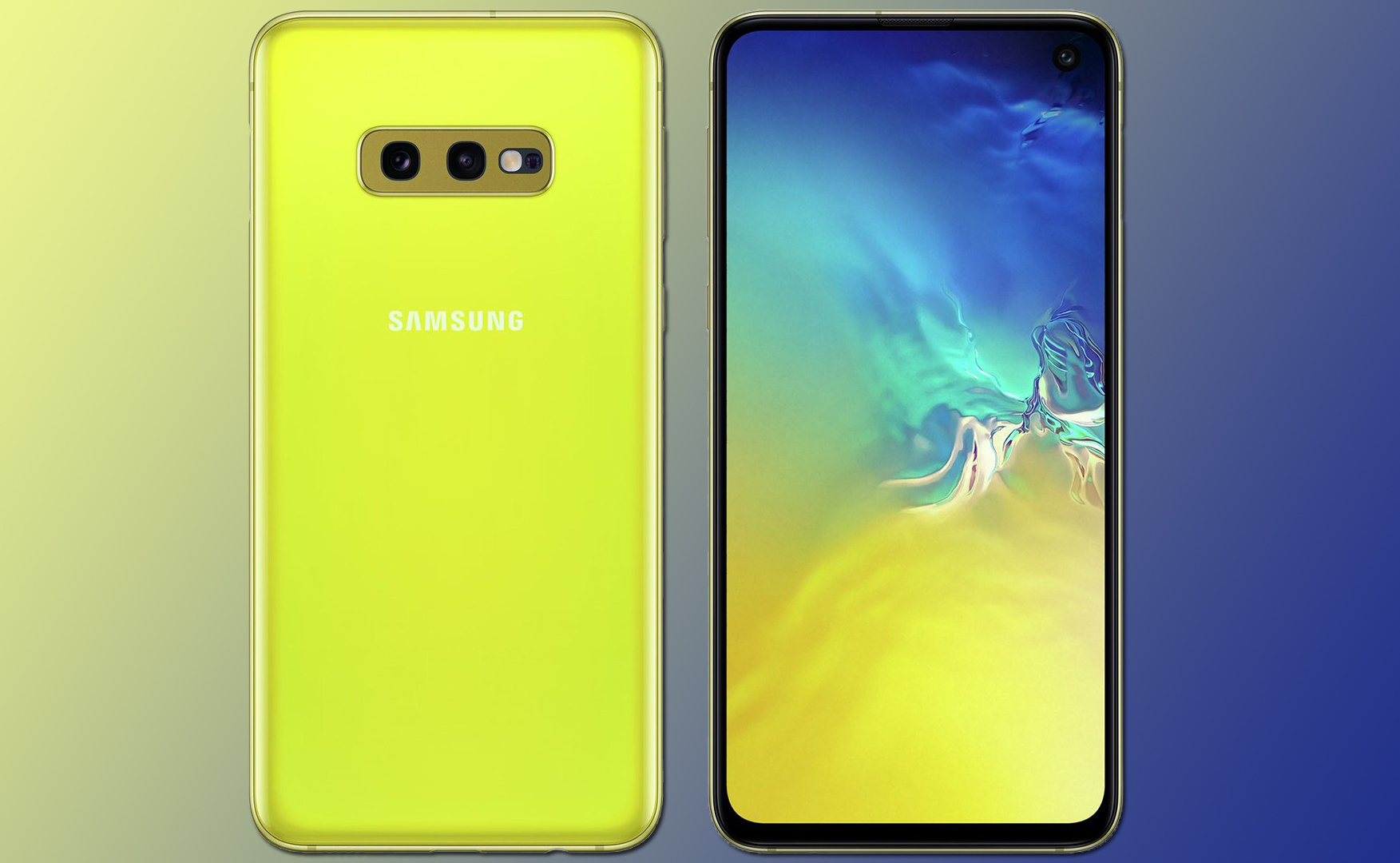 The upcoming ‘lite’ version of Samsung’s much acclaimed S10 model has had its specs and price leaked online by German website WinFuture.de. This is one of the many leaks that both S10 Lite and Note 10 Lite models have been subject to ahead of their rumored reveal at CES 2020. The world’s largest show focused on consumer tech runs between the 7th and 10th of January. Samsung is expected to make several important announcements there, including the launch of the S10 Lite and Note 10 Lite models.

Let’s start with the most important spec - the price. S10 Lite is rumored to cost €680 and come in three color choices - black, blue and white. As for the actual technical specifications, the phone is likely going to look something like this:

Remember, these specifications will not be officially confirmed until the phone is unveiled, but the leak does seem to align with data that’s been floating around the past couple of weeks, as well as various FCC filings by Samsung which have surfaced on the Internet lately. Stay tuned here at KommandoTech, where we’ll have the freshest news about S10 Lite and Note 10 Lite as they appear.