'Joker' Director’s Back-End Deal Could Be Worth $150 Million 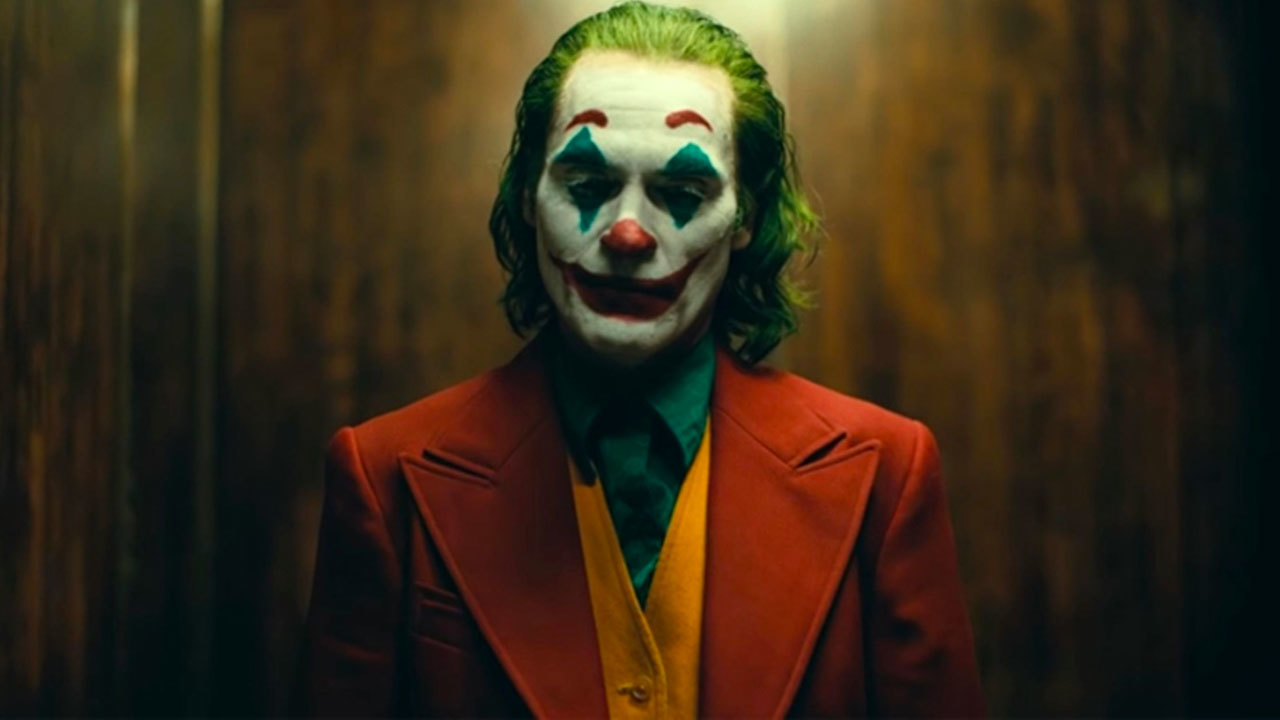 “Joker” director Todd Phillips was sufficiently confident in the film to turn down an upfront salary, sources say, opting instead for a percentage of the film’s “back end” reportedly 10 to 13%.

“Joker” is the most successful superhero movie ever to hit the theaters, so Phillips’s gamble paid off. The DC Comics film earned nearly $1 billion in its first week of release and has grossed more than $1.47 billion worldwide.

The movie was not only a financial but a critical success as well, with Oscar buzz for star Joaquin Phoenix and scripts for a sequel making the rounds. In September, “Joker” won the director a Golden Lion for Best Film at the 76th Venice Film Festival.

Currently, both Phillips and Warner Bros. are denying that they are in negotiations for a “Joker” sequel.