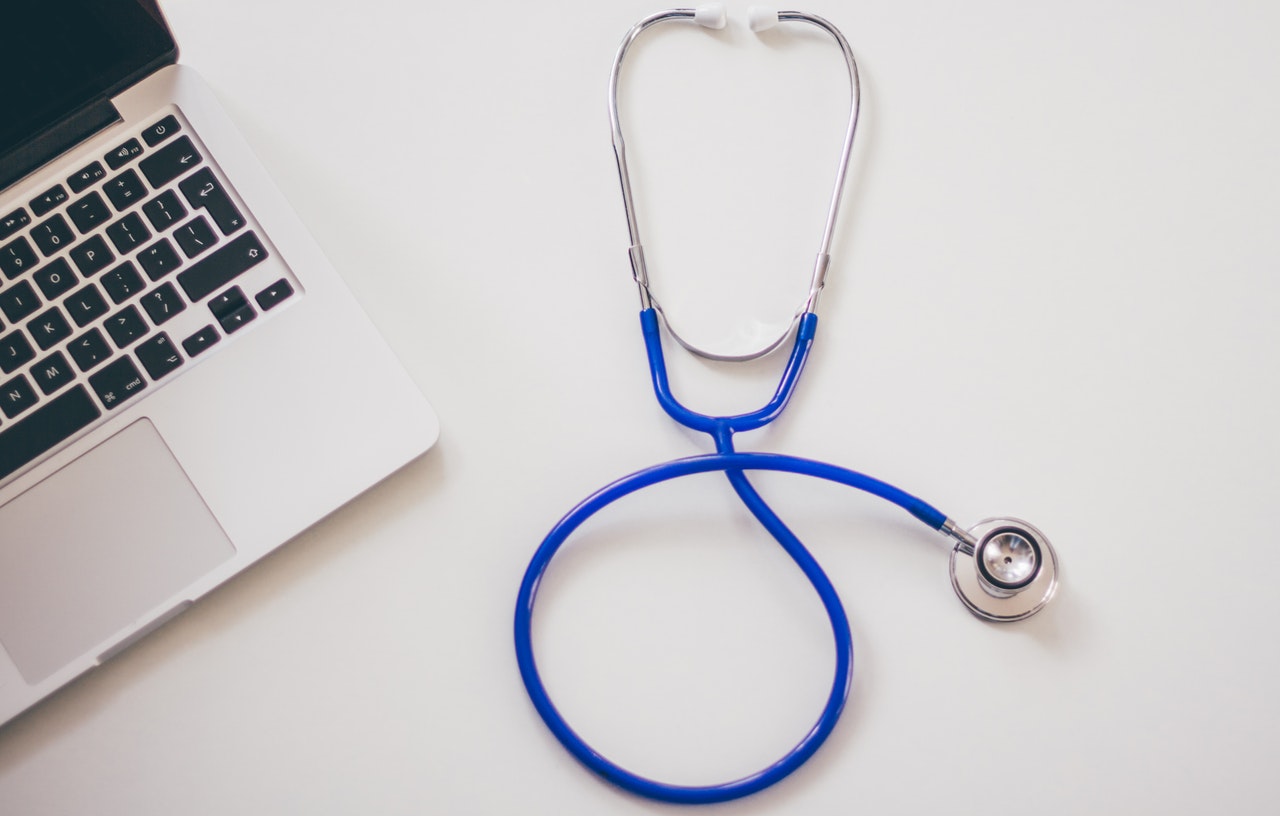 Google is claiming that it developed an artificial intelligence system that is capable of detecting breast cancer more accurately than certified medical professionals.

A study published in the scientific journal Nature earlier this week, which was developed through a collaboration between Google and cancer researchers, tested the accuracy of the system.

The AI analyzed and processed tens of thousands of mammograms from women in the US and UK, and the results appear to be promising.

One of the main issues with mammograms is the inaccuracy of detection. As many as 20% false negatives mean that almost one in five developing breast cancers are not detected on time. There are just as many false positives.

Compared to expert radiologists, Google’s AI system had  5.7% less false positives for patients in the US and 1.2% less for those in the UK. False negatives fared even better: 9.4% in the US and 2.7% in the UK. This is especially significant if we consider that the AI had only the images to work with, while doctors would presumably also consider the patient’s previous medical history and know a lot more information about their lifestyle and habits.

According to the study’s authors, breast cancer is the second deadliest cancer in women. But the patient’s chances improve considerably if the illness is detected early.