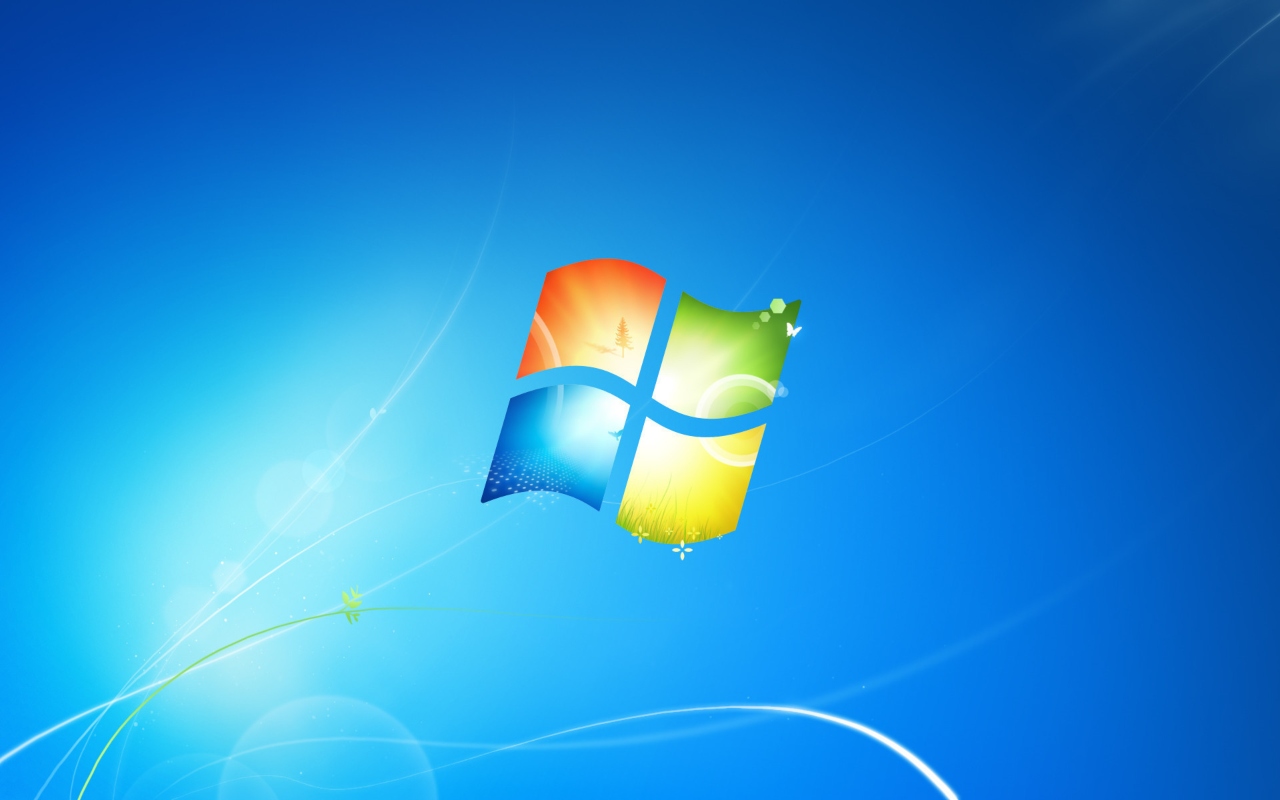 Microsoft pulled the plug on its decade-old and most popular operating system. As of January 14, the tech giant is no longer offering technical assistance or software updates for Windows 7.

Microsoft promised ten years of product support for the OS when it was initially released in October 2009. That ten-year period officially ended last October, but Microsoft decided to push back the cut-off date in order to give users a chance to switch to other operating systems.

Technically, the end of official support doesn’t mean that Microsoft is throwing the OS under the bus. People will still be able to use Windows 7, and all current apps and games will still work. Additionally, Windows 7 Pro and Enterprise users can purchase an extended security update support for another three years from Microsoft. However, Windows 7 Home and Ultimate editions are not eligible for this support.

So what’s going to change? The end of official support simply means that official security updates will no longer be rolled out. Thus, systems that continue using Windows 7 might be at risk. Cybersecurity experts have already warned of potential malware attacks.

Although it’s over a decade old, Windows 7 is still a beloved OS among PC users who believe that the Vista-based Windows 10 has taken several steps back in order to become a more universal and mobile-friendly platform.