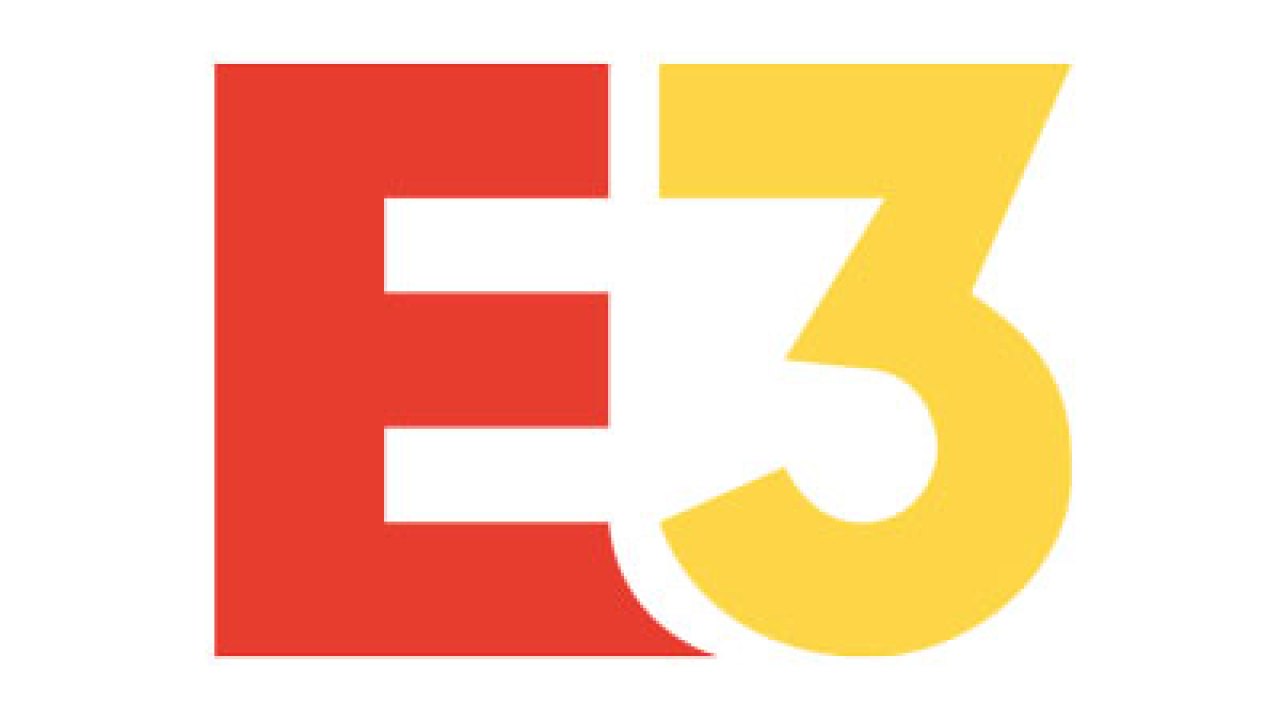 Microsoft will be unveiling its upcoming Xbox X console at the 2020 edition of the Electronic Entertainment Expo, while Sony is skipping the event for a second year in a row.

On Monday, Xbox head Phil Spencer confirmed that his “team is hard at work on E3,” which is slated to be held between June 9-11 at the Los Angeles Convention Center. Fans of “team green” will get to learn more about Microsoft’s most powerful console to date after a hugely successful presentation at the Gaming Awards 2019.

Meanwhile, Sony’s decision to skip the E3 2020 comes just weeks before the rumored PlayStation 5 (PS5) reveal in February. Instead of taking part in the event, the company said it was "participating in hundreds of consumer events across the globe" to promote PS4 and PS5 games.

While Microsoft appears to be thriving at more traditional consumer events like E3, Sony has chosen a more direct route to inform its fans about the latest from its development team. Much like EA and Activision, Sony is opting for a different format involving live stream events such as State of Play. It remains to be seen what sort of impact the move will have on both Sony and E3 in the long run.