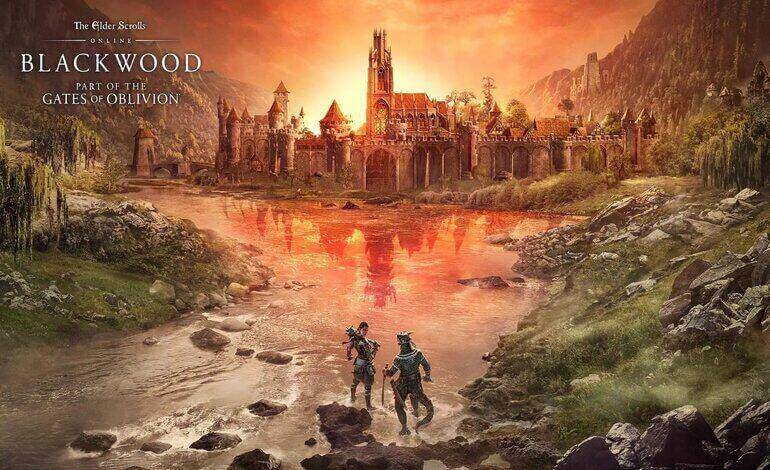 The Elder Scrolls Online, a popular MMORPG developed by ZeniMax Online Studios, will be the first video game to support NVIDIA’s new DLAA technology. DLAA support will be introduced in the game’s upcoming Update 32 along with DLSS, as announced in a recent Twitch live stream.

DLAA, which stands for Deep Learning Anti-Aliasing, is a brand new piece of technology coming from NVIDIA’s kitchen. Gamers have probably previously heard about DLSS (Deep Learning Super Sampling), which boosts performance by running games at a lower resolution and using AI to produce better image quality. DLAA also uses AI to improve graphics but keeps running the game at its native resolution. Unlike DLSS, DLAA won’t improve performance - on the contrary, it requires a stronger GPU to run.

The game’s creative director Rich Lambert describes it in more detail: “You won't get a performance boost out of this, but what you will get is absolutely incredible anti-aliasing.” If you’d like to use DLAA technology in ESO, you’ll need a card from the RTX 2000 generation or newer at the minimum - Tensor cores are a must.

Besides adding DLAA and DLSS support, the new ESO update will introduce a new zone called Deadlands as part of the Daedric prince-focused expansion Blackwood. The update will also bring the long-awaited combat changes, including hard caps on Critical Strike and Healing numbers, in a bid to make other stat builds more endgame-viable.

The exact release date of the new update isn’t public yet, as the previous patch just recently rolled out on consoles.