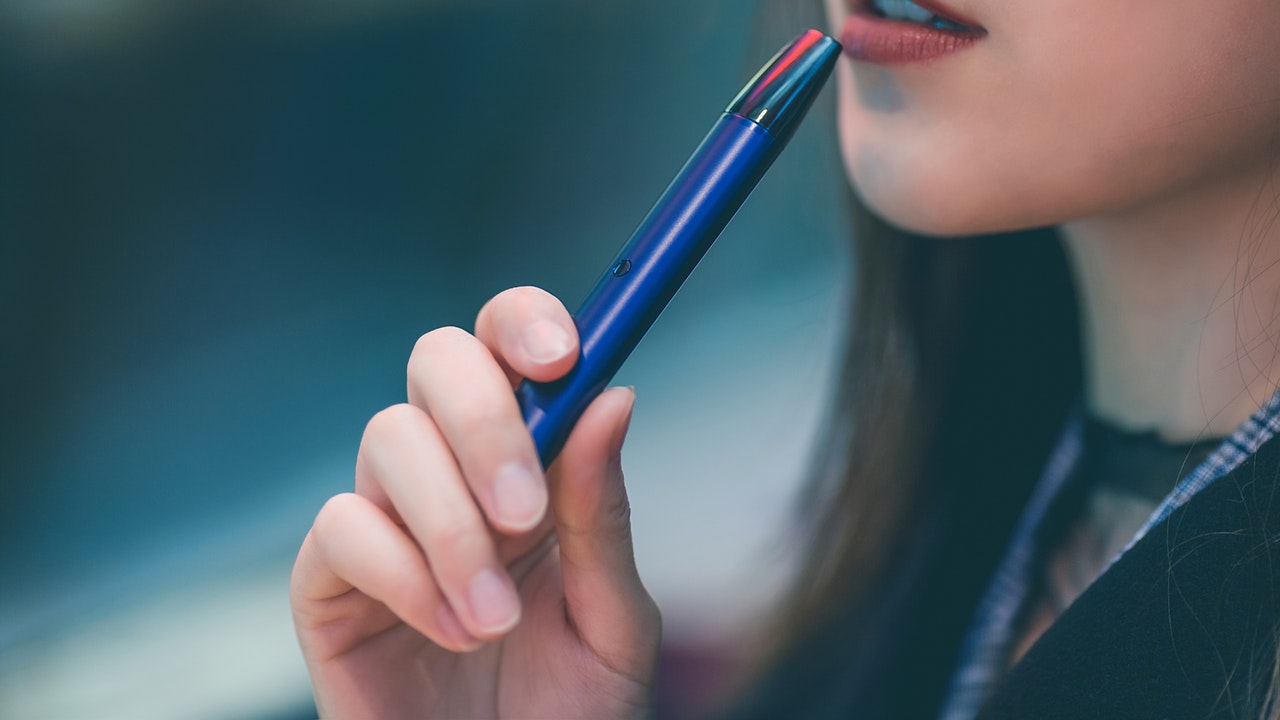 On Friday, November 15, Apple announced that it is pulling all 181 vape-related apps from the Apple Store.

Vaping became popular as a healthy alternative to smoking. Recent research suggests the practice is at least as dangerous, however. Apple’s move comes in the wake of growing public concern and medical research pointing to the health hazards of vaping.

This is not the first step Apple has undertaken concerning vaping apps. In June this year they locked out new vaping apps. Now they’re removing existing ones as well.

Concern over the dangers of vaping reached a new high on November 13, when the Centers for Disease Control and Prevention published research showing that at least 2,172 cases of breathing problems - and 42 deaths - are attributable to vaping. Most of the medical problems seem to be linked to the consumption of products with THC through vape pens.