Oppo Cutting Jobs as It Prepares to Take on Apple 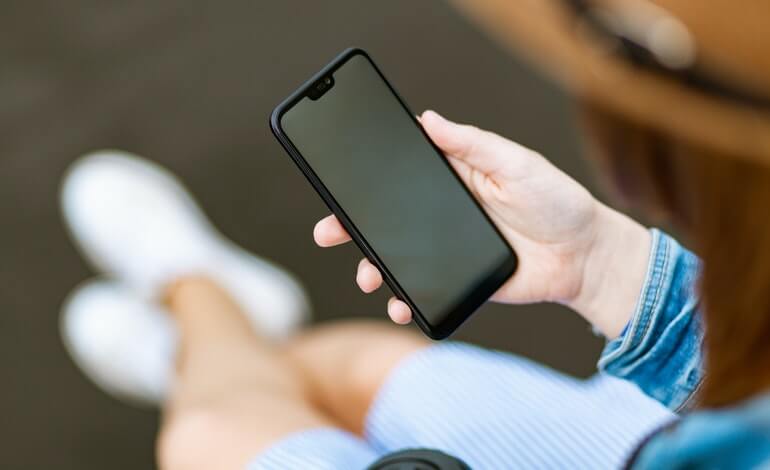 Chinese smartphone giant, Oppo , cut 20% of its staff in crucial software and device departments after merging with OnePlus. This is the first significant consolidation within the Chinese smartphone industry as it struggles with computer chip shortage and the COVID-19 pandemic.

According to sources close to Oppo, the company is strengthening its position to take on the premium part of the industry that Apple dominates. Job cuts affected teams working on customizing Android to ColorOS, an in-house smartphone OS, and the IoT division developing wearables like earbuds and smartwatches.

OnePlus merged with Oppo in mid-2021, pooling their resources and reducing overhead costs, but the process led to redundancies.

Oppo managed to build one of the most recognizable Chinese brands thanks to private retailers in rural China and by offering phones with larger batteries and more memory. However, investments intended for expansion into the Indian, European, and Southeast Asian markets haven’t yielded results with Xiaomi and Apple dominating these regions. Furthermore, retail in China is slowing down again amid a new surge in COVID-19 cases.

Oppo is also waiting for its ventures in the wearables market to produce results. According to IDC analyst, Per Bryan Ma, the company’s global smartwatch market share is still under 1% and 1.7% for earbuds.

“The company is spread thin across several fronts, attacking the premium market, making big regional bets and moving into wearables. The cuts are probably as much about cost savings as it is a change in tack around strategy,” said Counterpoint’s research director Tarun Pathak.

OnePlus had better success with the US market than other Chinese brands. However, it didn’t manage to challenge Samsung and Apple for premium customers.

Our team is eagerly awaiting the results of the Oppo-OnePlus partnership, especially if they create great wearables and phones for audiophiles.