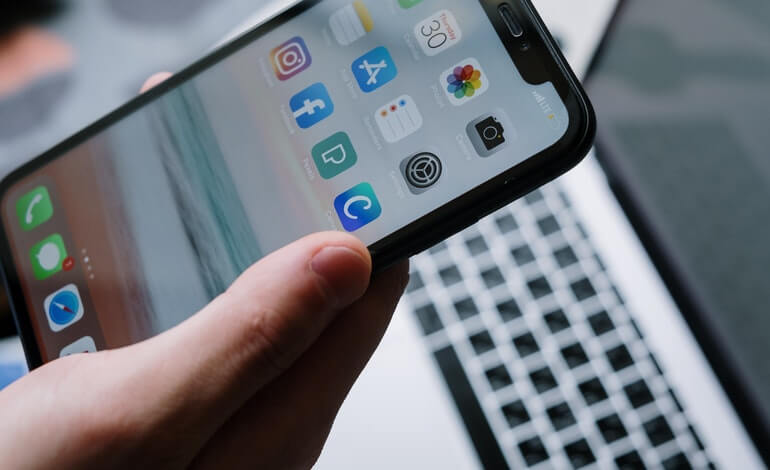 During its “California Streaming” event, Apple announced a range of new products, including new iPads, Apple Watches as well as its iPhone 13 and 13 Pro lineup. And while the smartphones will feature expected performance upgrades, the price was a surprise.

Despite rumors that the new iPhones will be pricier than the previous generation because of supply chain disruptions, Apple kept the cost in line with the iPhone 12 series. Furthermore, there are trade-ins and discounts for US phone carriers. Even though there were no groundbreaking new features or design changes this year, Apple aims to appeal to a broader range of customers with the price.

"Apple has become the king of the 'good, better, best' portfolio with a phone at every relevant price point, particularly given it typically keeps older models in its line-up for those that don't want to pay four figures for the latest and greatest new devices. Add trade-in into the mix, and it makes it possible to get customers signed up for a more expensive phone than they likely planned to purchase," said CCS Insight’s chief analyst of market research Ben Wood.

Trade-in offers from AT&T, Verizon, and T-Mobile range from $700 to $1,000, which mostly covers the price of the new iPhone 13 phones. However, users will generally have to trade in well-kept and newer devices.

Apple managed to provide better value for some devices if you compare the storage capacity of specific models. Essentially models with 128 GB and 256 GB are more affordable with the iPhone 13 series.

According to Wood, Apple is focused on increasing its revenue from premium services built in the iOS platform like Apple Music, iCloud, and Fitness+.

With Tim Cook as CEO, different iPhones at different entry points were offered, ranging approximately from $400 for iPhone SE to $1,600 for the 1 TB version of iPhone 13 Pro Max. This certainly contributed to Apple’s $48 billion Q1 2021 sales, which increased 65% compared to the same period last year.

Even with more price options, Apple still isn’t as affordable as Android smartphones.

"The company still focuses on profits and revenue rather than chasing volume and market share, which was the same mantra under Steve Jobs," said David McQueen, a director at the market research firm ABI.

Still, Apple remains an excellent choice for users looking for the best performing and small smartphones, and the latest iPhone 13 generation will easily find its place among them.