Team Queso and Razer’s New Partnership Gets Crowned With Chairs 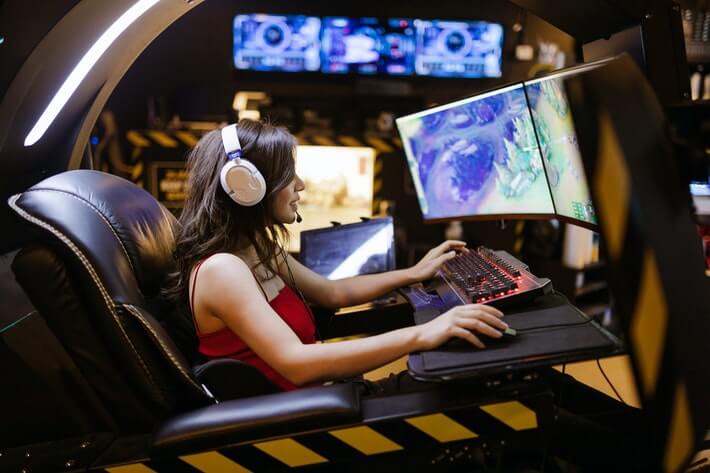 The Iskur model is the company’s first gaming chair, released in October 2020. It is designed to provide supreme comfort and support to esports professionals and players who spend significant time sitting and playing games. Razer is quickly expanding its gaming equipment selection, including some of the best streaming webcams and much more.

The CEO of Team Queso, Álvaro González, says the organization is eager to start working with Razer. “Together, we grew up in esports, and this new long-term sponsorship agreement means a big step in Team Queso’s journey. Razer got out backs,” González stated.

Team Queso and Razer first partnered in 2018, striking a deal that lasted two years. The head of esports EU at Razer, Yann Salcedo, commented on the new deal, expressing his satisfaction with the continuation of the partnership. He also reflected on the company’s performance in 2020: “The last year has been a testing one for esports, and the Queso organization has performed brilliantly throughout, both in-game and out, showing the spirit of sportsmanship and care that makes us proud to be their sponsor.”

Before Razer, the Spanish esports organization partnered with the media company ESPAT AI in December 2020 to make competition videos and photos available on the media licensing platform. Earlier that month, Team Queso also connected with another gaming equipment provider, Digifast, for a one-year sponsorship.