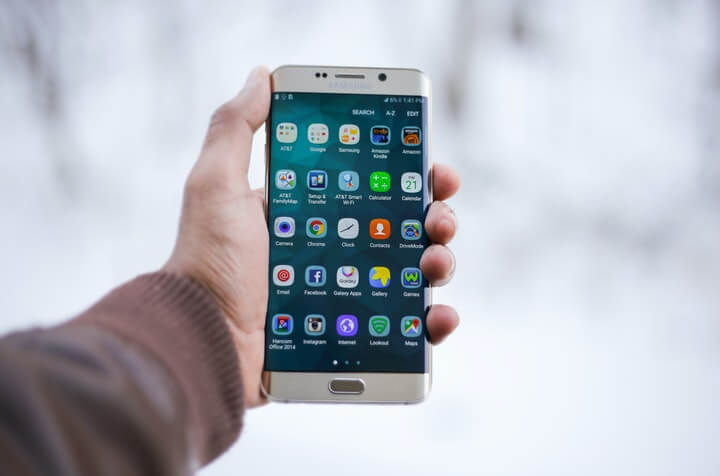 Samsung and Taiwan Semiconductor Manufacturing Company (TSMC), the biggest global manufacturers of OLED chips, have reached a sales volume of 100 billion chips in April. As demand has reached a new peak, they increased their production of all chip types, but both companies are now overwhelmed. As a result, OLED-chip prices have already jumped by one-fifth in the second quarter of 2021, and a shortage is soon expected to follow.

CW Chung, the head of research at Nomura, a financial services company in Seoul, said that the shortage wouldn’t only affect high-end chips. The deficit is spreading to chips of all sizes and production processes.

Until 2018, Samsung’s Galaxy collection was the only smartphone line that used OLED displays. The chips were specifically designed and manufactured by Samsung, and over 90% of these chips are still made in South Korea. Later, Taiwan Semiconductor Manufacturing Company joined the effort, and now accounts for the rest of the production market.

Most smartphones with removable batteries or standard ones have not yet moved onto using OLED technology, but those that do have to pay a pretty penny for them. For example, iPhones have also started using OLED chips, which drives the need for them even further. The Samsung Galaxy Note 20 Ultra display costs $92 per unit, while the iPhone 12 Pro display price is around $70. That’s more than the $57 needed for the phones’ main processing chip and the $60 the camera costs.

The cost of all chip-related parts has risen by 15 percent in 2021, too, and companies such as Hewlett-Packard have increased the price of their products to account for that. Further price hikes also seem to be in the cards for electronics manufacturers.

To handle the impending shortage, chipmakers will focus more on industries that order larger amounts of expensive chips. Display chips are not among those, as they are difficult to mass-produce, due to the specific design required by each electronics company that uses them.