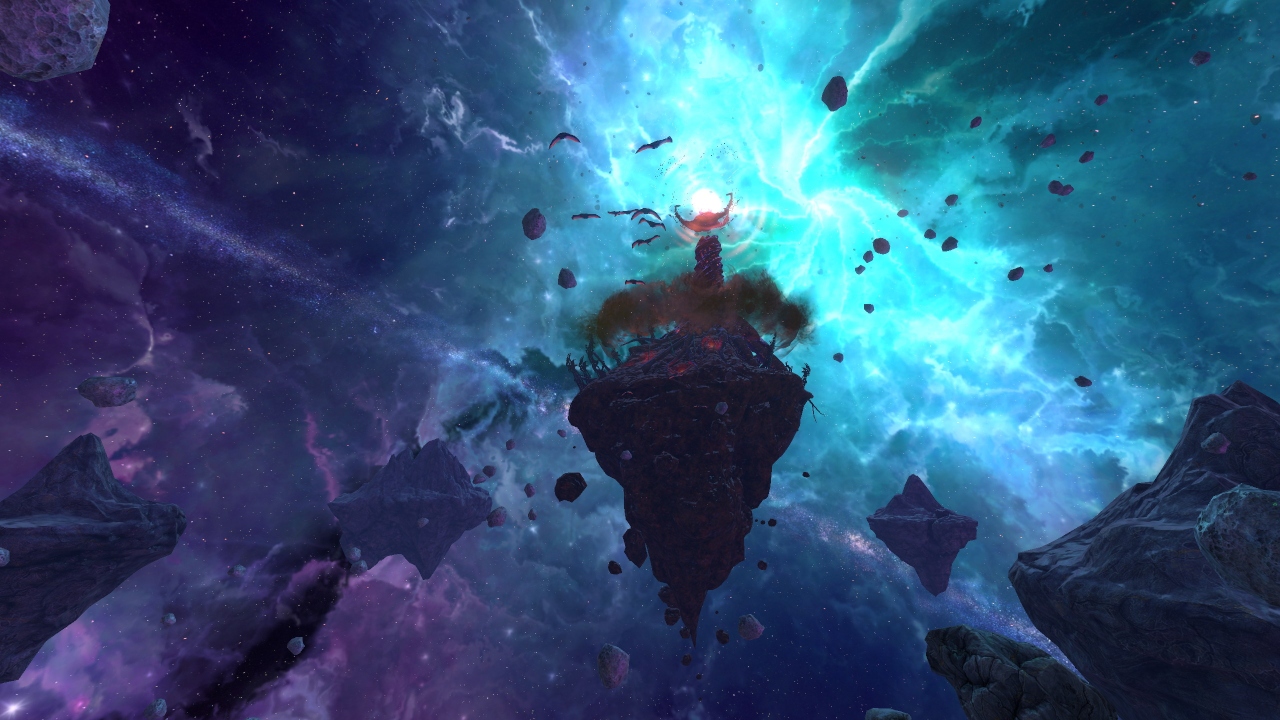 The long-awaited remake of one of the most beloved video games of all time is finally available. The newly released Black Mesa: Xen update brings the final levels of Crowbar Initiative’s ambitious remake of Valve’s Half Life to Steam.

Black Mesa is a fan-made remake that has been in the works for over 15 years. The first release came in 2012 as a free Half-Life 2 mod.

Since then, new contributors have joined the team and the project kept growing from there. Previous releases of the community built game were missing the final levels.

With this major content update, the mod is almost ready for the final stretch. According to the developers, all that’s left now is adding Steam Workshop support, doing a final AI bug fixing and multiplayer pass and the game will be finished. You can get it now from Steam for a 20% discount, in celebration of Xen’s release.