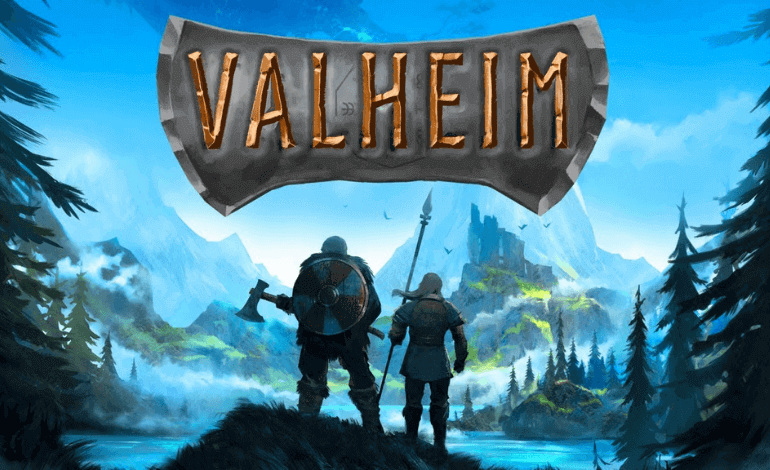 It also secured a spot among the top five most played games on Steam with more than 500,000 concurrent players at one point in February. Developer Iron Gate released a statement detailing the game’s other notable achievements, such as a cumulative playtime of 15,000 years and Twitch watch time of 35 million hours.

“I don't think I have really had time to contemplate it," said Iron Gate's CEO Richard Svensson. "I know that players like the game a lot, but at the same time, I think that I can make something even better in the future. I'm looking forward to adding more content to the game, especially working on the remaining biomes. Our current roadmap only reaches the next biome, and we hope to have it done by the end of the year, but it might very well take longer depending on how smooth the development will be.”

While the game is nowhere near complete, gamers worldwide have embraced the simplicity and fun of its underlying mechanisms, giving the title an Overwhelmingly Positive rating from over 120,000 reviews on Steam. The massive randomly generated world, the moderate learning curve, and seamless ten-player co-op have struck a chord with the gaming community.

The fact that a team of only five people developed Valheim makes the game’s breakout success all the more impressive. It’s also refreshing to see a company that respects both its customers and developers, keeping an open channel of communication while avoiding the dreaded industry practice of “crunching.”