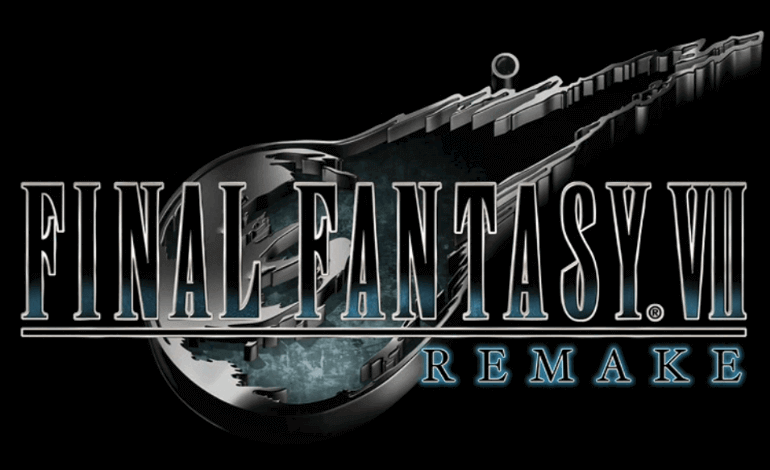 Looking to give the Final Fantasy 7 Remake another go on that shiny new PlayStation 5? This June, you’ll get to enjoy the game with enhanced visuals and the beloved Yuffie Kisaragi as the main protagonist.

During the latest State of Play stream, Sony and Square Enix announced that the game is getting a set of visual and technical upgrades on the PS5. It’s also being renamed to Final Fantasy 7 Remake Intergrade for that platform. It’ll reportedly be available for PS5 from June 10. The game will cost $69.99 (physical edition) or $89.99 for the Digital Deluxe Edition that also includes a soundtrack and digital art book.

Meanwhile, owners of the original game for PS4 will get the new version for free but will have to purchase the Yuffie content separately. Unfortunately, Square Enix hasn’t announced the pricing for this add-on.

The new edition comes with a few notable improvements. The game’s textures, lighting, and fog are significantly better, and so are the loading times thanks to PS5’s super-fast internal SSD. Gamers will be able to choose between two modes - the Graphics mode that runs at 30 frames per second or the Performance mode that lowers the resolution but keeps the game running at 60fps. How low the resolution will go in the Performance mode is still unclear.

Since the game is coming out for PS5, the developers included tactile features for the DualSense controller, making use of its adaptive triggers and vibration to improve immersion. Fans of digital photography will be able to enjoy the Photo Mode, which freezes the action and frees the camera. You’ll be able to align the shots and set the mood with different filters and other effects before taking that perfect screenshot.

Playing as ninja Yuffie, players will be on a mission to infiltrate the Shinra Corporation in search of the powerful material needed for restoring her home. This storyline revolves around the main events of the game and features a vibrant cast of characters with new mechanics.