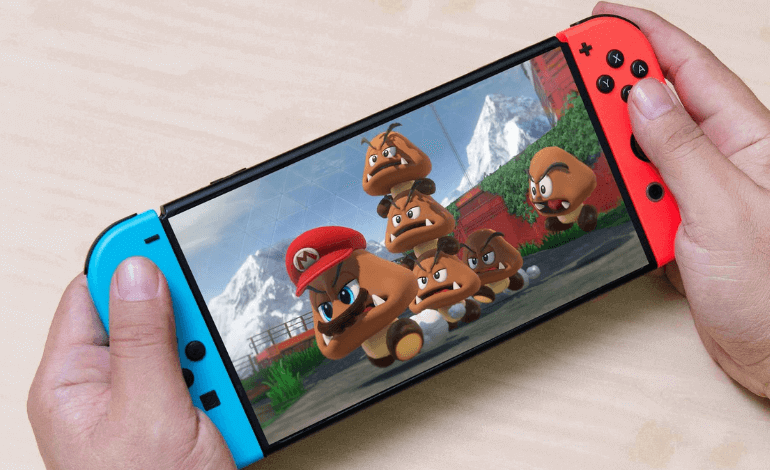 Nintendo is reportedly planning to release a new Switch console model with a larger OLED display and support for 4K graphics by the 2021 holiday season.

Bloomberg broke the story, releasing details about the new and more powerful model, which is expected to feature a 7.2 inch 720p OLED screen made by Samsung. It’ll also come with a hardware upgrade, capable of outputting games in 4K resolution while the console is in docked mode.

Bloomberg’s source also claims that the release of the upgraded console will be followed by a large number of new games from Nintendo and partner studios. Meanwhile, Samsung is set to start mass production of the new screens in June, with an initial target of just under a million units per month.

While there is no official confirmation of the purported updates, it’s safe to assume that Nintendo is taking steps to keep its aging handheld console relevant in 2021. After all, its main competitors, Sony and Microsoft, have recently refreshed their lineup with the PS5 and Xbox X/S models, while Nintendo’s Switch was first released way back in March 2017.

Considering the supply problems both Sony and Microsoft are facing in 2021, an upgraded version of Switch could be just the ticket for the Japanese gaming giant to make up for some of the losses incurred following the release of the next-gen Playstation and Xbox consoles.