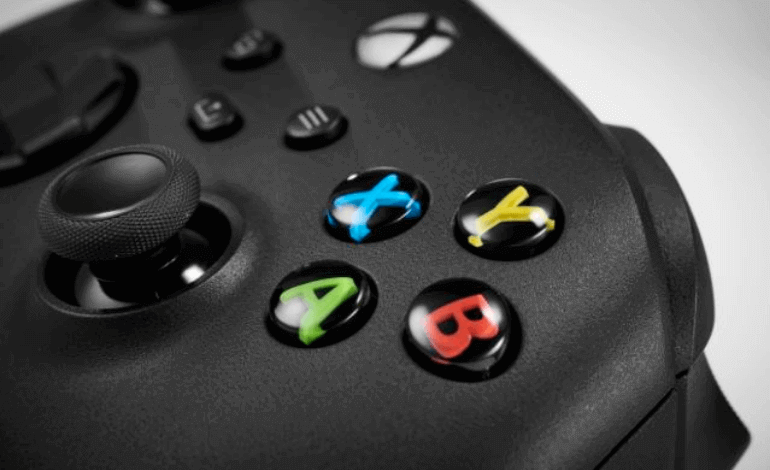 After a long wait, Xbox consoles are finally getting a browser upgrade: the Chromium-based version of Microsoft Edge has begun testing on the Xbox Series X, Xbox Series S, and Xbox One consoles.

Alpha Skip-Ahead testers can now use the latest version of Microsoft Edge on both last-gen and current consoles. For the most part, the test version replicates the Windows 10 browser experience. However, some features such as keyboard and mouse support have yet to be implemented properly.

This latest release is understandably buggy but still represents a significant upgrade compared to the legacy version currently used on Xbox consoles. Web-based Skype and Discord services should see a performance improvement, and testers can expect browser games, as well as easier access to Google’s Stadia streaming service.

Simultaneously, Microsoft confirmed that it would be cutting official support for Edge’s non-Chromium versions on PC on March 9, 2021. With the Windows 10 security update on April 13, all legacy versions of Microsoft Edge will be removed from desktops and replaced with the new one.

Microsoft first made the announcement in August 2020, after releasing the initial Chromium-based build of the Edge browser in January and making it part of the regular Windows updates in May last year.

The Redmond-based tech giant likely plans to get both PC and Xbox users to switch to the new Chromium-powered Edge in time for its upcoming anniversary. This gives console testers plenty of time to help iron out the bugs in the current version and PC users enough time to say goodbye to the aging legacy browser.