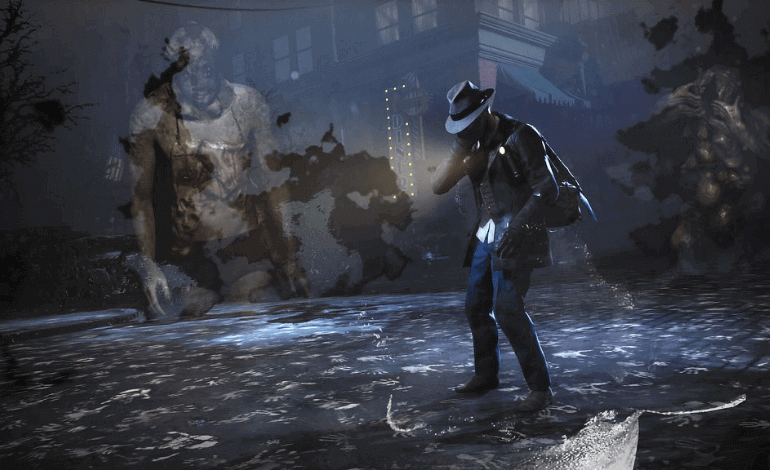 Valve has removed The Sinking City from its digital storefront Steam after receiving a DMCA from the game’s developer Frogwares.

Frogwares alleges that producer Nacon bought a copy of the Cthulhu-inspired video game, changed the content to include Nacon logos, and reuploaded it to Steam without express permission from the game’s creators.

"The Sinking City has been in dispute in French courts for a while," Valve’s Vice President of Marketing Doug Lombardi told VICE. "An interim decision last fall appeared to give Nacon the right to distribute the game on Steam while the litigation proceeded. However, today we received a DMCA take-down notice for the version that Nacon recently shipped, so we have responded to that notice."

The Sinking City had already been removed from Steam and other digital storefronts in August 2020, with the developer Frogwares claiming that Nacon owed the studio money and tried to remove its logo from marketing materials.

The court process is still ongoing, but according to publisher Nacon, all interim decisions have thus far been in their favor. The company accused Frogwares of “depriving the gaming community of the unique experience provided by The Sinking City.”

The removed Steam listing is currently still available in browser search engines, but the actual link redirects you to Steam’s homepage. Epic Games Store, the digital marketplace that the game initially launched on, still has the initial pre-order page from 2019, but no other traces of the game can be found.