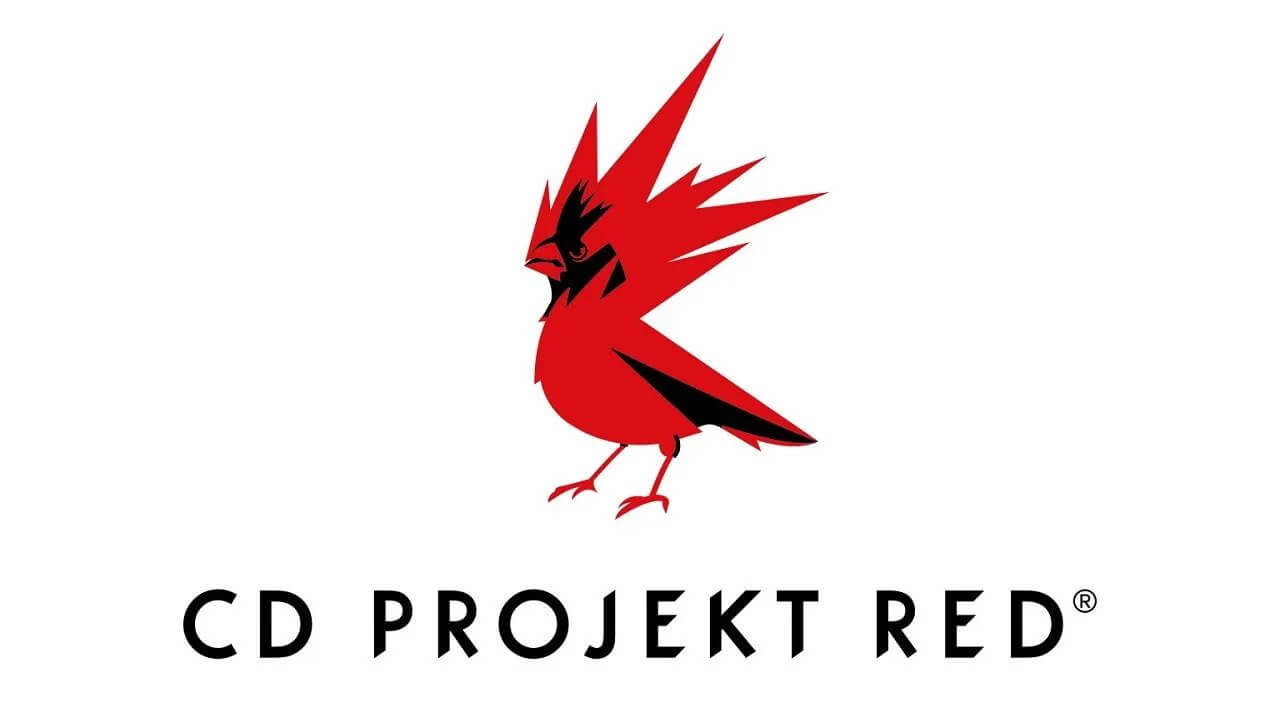 CD Projekt said they are waiting for the green light from Sony to return Cyberpunk 2077 to the PlayStation Store. The game was delisted from the store shortly after its release in December 2020.

Cyberpunk 2077, the long-awaited dystopian sci-fi RPG, had a long list of technical issues and bugs. The most notable ones were on consoles like Xbox One and PS4. As a result, the game was removed from Sony’s store only a week after the launch.

CD Projekt pledged to continue working on the game and make significant improvements. Patch 1.2, released in March 2021, included a list of more than 500 improvements. CD Projekt said that those who don’t want to keep the game could ask for a refund.

Earlier this  week, the company’s management was asked to give an update on its discussions with Sony during a CD Projekt shareholder meeting. President and joint CEO, Adam Kiciński, said the ball is in Sony’s court.

“Unfortunately, I have no new information in this regard,” Kiciński told shareholders. “We are still in discussions and with every patch the game gets better and there is a visible progress, but as we said the decision is an exclusive decision of Sony, so we are waiting for the information about the fact that they took the decision to bring back this game. Until then I am not able to tell you anything more.”

The same question was addressed in March by Michał Nowakowski, Senior Vice President of business development, who also acknowledged that the decision lies with Sony. “We do believe we’re closer than further, but of course the final call is theirs, so let’s wait and see.”

“As far as Cyberpunk sales for this year are concerned, first of all I believe they will be driven by two major elements that we keep working on. First, patching and updating the game, and this should also result in coming back to the Sony store. Obviously, Sony’s decision is much awaited by many gamers and we believe it may also influence purchasing decisions of not only those playing on PlayStation but also on other platforms, so this is important to us,” Nowakowski said.

Unlike console players, PC gamers had a much better experience with the game, enjoying top performance even with the affordable RTX 2060.