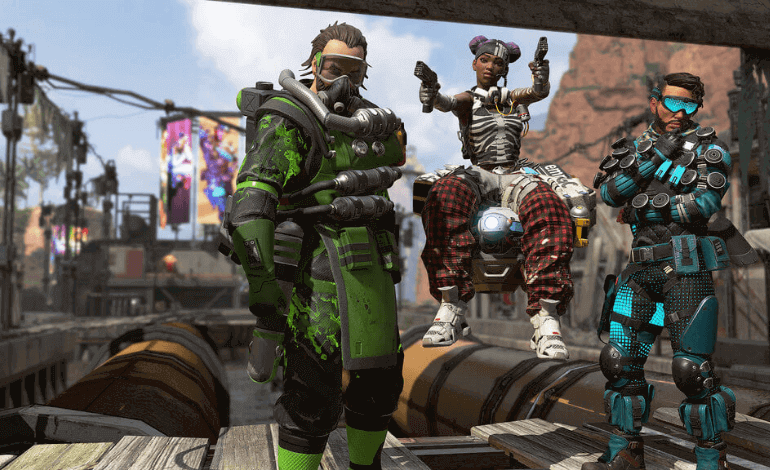 The popular battle royale Apex Legends has arrived on Nintendo’s handheld Switch console, as announced on the game’s official Twitter account.  It offers cross-play with PC and other consoles, but not cross-progression at the moment.

You can find the game on Nintendo’s online marketplace, the Nintendo eShop. Although the listed file size is 25 GB, it’s probably best to make sure you have around 30 GB of free space on your Switch. You’ll also need to have an active EA account. However, the game won’t require a Nintendo Switch Online membership.

Apex Legends on Switch will reportedly run at 576p in handheld mode and 720p if the console is docked. Both modes will be locked at 30 fps, which is on par with other big PC and console titles that have recently made their way to the Switch hardware.

The game will also come with a slew of incentives for new players, including a double XP boost for the first two weeks after launch, 30 free Season 8 Battle Pass levels, and a limited-time legendary Pathfinder skin - P.A.T.H.

The cross-platform support is optional, meaning Apex Legends players on Nintendo’s console can elect to play only against other Switch users. We can see this being a popular option given the evident advantages PC and console players will have over their Switch counterparts.

With higher frame rates and arguably better controls, PC players will likely have the upper hand in cross-play matchups. One advantage for Switch players could be the ability to use gyro aiming in mobile mode. Compared to the mouselook available on PC and XBOX, this feature should somewhat help level the playing field, but how popular Switch cross-play will become remains to be seen.