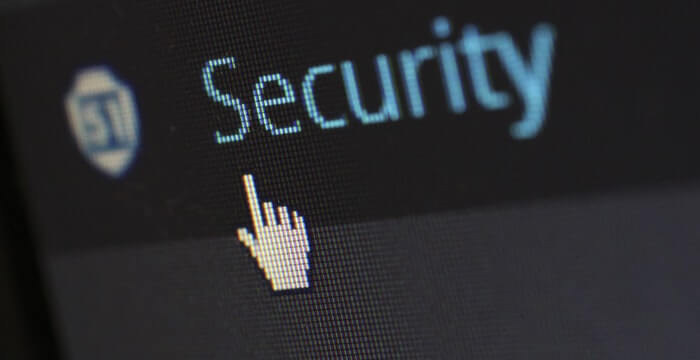 According to a report by UK-based security and software verification company NCC Group, Google’s VPN is a “very robust” solution in line with industry standards.

To ensure the safety of its virtual private network solution, Google got six researchers from the NCC Group to “assess the product’s technical security properties and review its associated privacy claims” in an in-depth review of the service during the final quarter of 2020 and the first quarter of 2021.

The detailed 19-page report was generally favorable to Google. NCC Group found 14 issues during the review process, 10 of which were fixed promptly, three considered “acceptable risks” by Google, and one fixed only partially.

“By the conclusion of the assessment and remediation period, NCC Group found the product to have a very robust security posture. The consulting team determined that the use of modern operating system libraries and strong, openly standardized cryptographic protocols enabled Google to provide a VPN which benefits its users with immediate security enhancements for their network traffic,” the report said about security.

More interestingly, it also mentioned a potential privacy issue, stating that “the supplemental cryptographic privacy protections did not categorically eliminate the opportunity for Google to violate its privacy claims.” Google did “provide a framework within which the application can provide authentication and authorization for users without sending identifying information to the VPN nodes,” according to the report, which was good enough for the NCC Group researchers.

Unlike most other VPN services, Google’s version won’t be a standalone product. Instead, you can take advantage of it by getting the Google One Premium bundle, starting at $9.99 per month or $99.99 per year. In addition to the VPN, the package also gives you 2 TB of cloud storage space and access to premium customer support from Google. Another caveat is platform availability: currently, the service is only available on Android devices, although Google plans to expand to other platforms in the future.