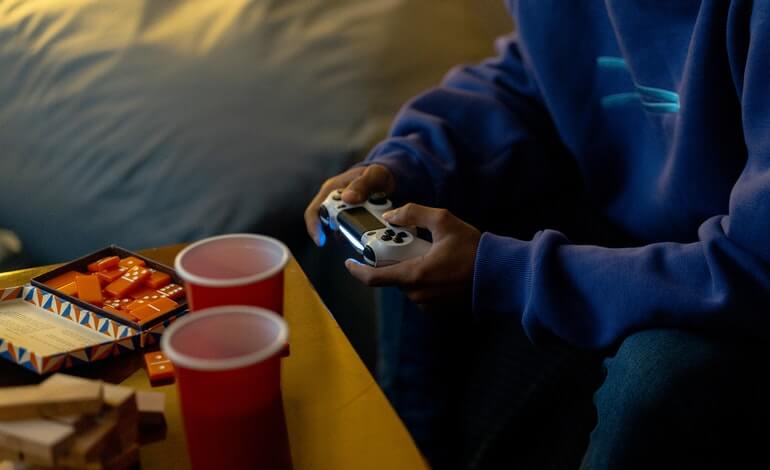 With nearly $180 billion in 2020 revenue, the video game industry surged well past pre-COVID-19 estimates for the movies and the sports industry combined.

Despite releasing as late as December 10, 2020’s most anticipated game, Cyberpunk 2077, managed to snag 19th place on the list. It’s also worth noting that digital sales for many games, including Animal Crossing: New Horizons and Cyberpunk 2077, were not tracked, so the actual sales numbers for such games were likely much higher.

Video games have been a staple of the entertainment industry for decades, beating out other forms of entertainment in revenue earned even before the global pandemic shook up the market. However, the COVID-19-induced lockdown, combined with the release of the next-gen Sony and Microsoft gaming consoles, dialed their importance up to unprecedented levels. As people were stuck at home for most of 2020, demand for both games and peripherals such as gaming desks and gaming chairs rose sharply.

Industry experts expect this surge to continue throughout 2021, halting only when enough COVID vaccines have been distributed for the world to return to its pre-pandemic habits safely. According to Lewis Ward, the gaming research director at IDC, this won’t happen earlier than 2022. “I do think there will be a deceleration as soon as effective, cheap, globally available vaccines get out there over the course of 2021, but I’m quite sure at the end of 2021, there will still be billions of potential people that will need vaccines. So, my deceleration happens in 2022.”

Only time will tell if gaming will finally get recognition as the world’s premier entertainment industry. Even if we ever truly return the world to its pre-pandemic mindset, it’s highly likely video games will stay at the forefront of our entertainment choices.