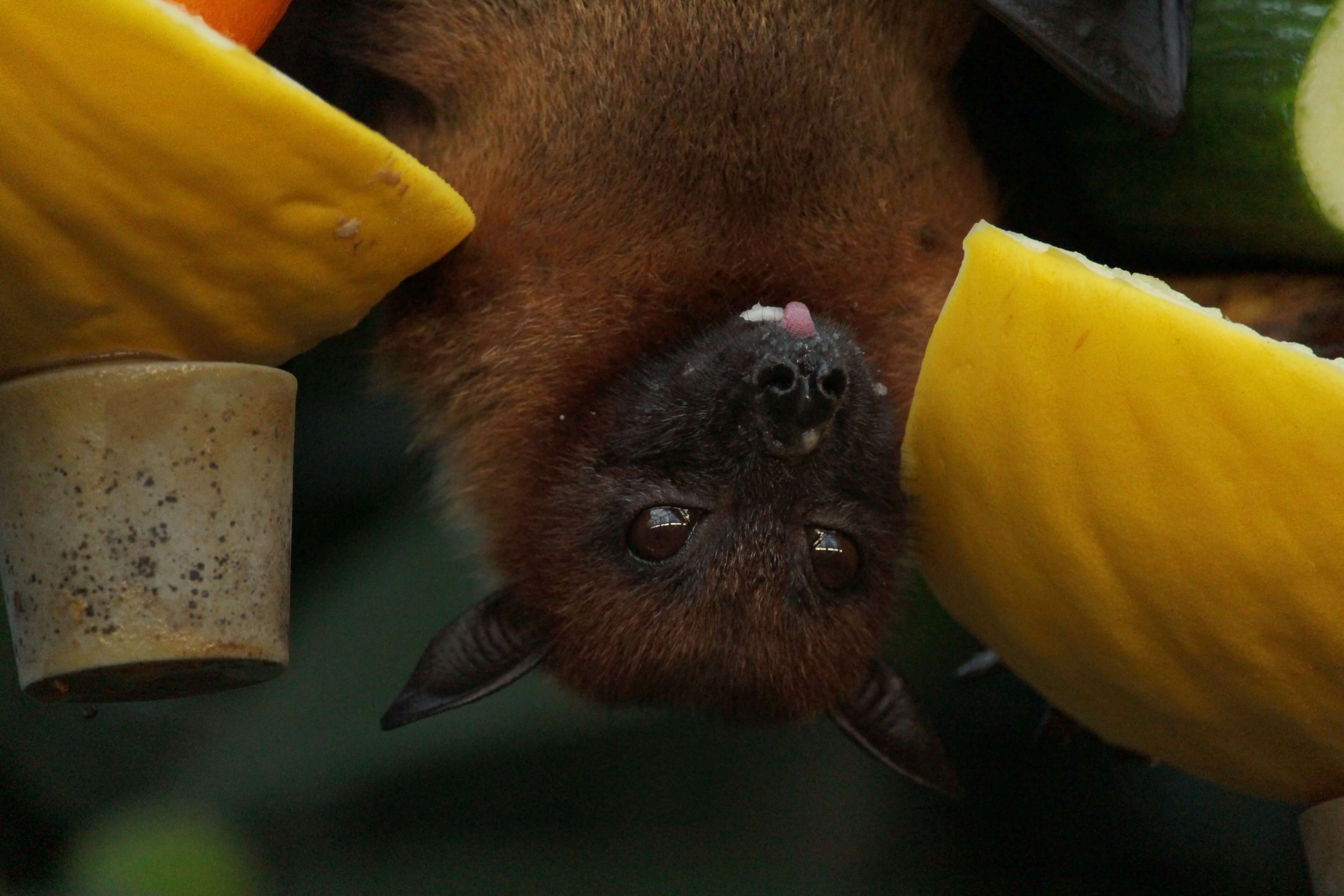 Scientists have figured out a way to give smart devices a “bat sense” of their surroundings by using a machine-learning algorithm to create images of the immediate environment from echoes and sounds alone.

The research, outlined in a paper published in the Physical Review Letters journal, was conducted by Dr. Alex Turpin and Dr. Valentin Kapitany, computing scientists from the University of Glasgow.

The sophisticated technology allows the devices to get a basic sense of their surroundings in much the same way as bats do when using echolocation to navigate. In the words of Dr. Turpin, “Echolocation in animals is a remarkable ability, and science has managed to recreate the ability to generate three-dimensional images from reflected echoes in a number of different ways, like RADAR and LiDAR.”

In layman’s terms, the technology can generate a picture of the general layout, size, and shape of the area around the device without using any cameras; it relies solely on calculating reflected echoes. The AI can measure the time it takes for sound cues emitted through the speakers or radio waves pulsed through antennas to bounce within an indoor space and return to the point where the sensors can pick them up.

From there, the machine-learning algorithm can analyze the results to deduce the general layout, shape, and size of the space, including potential obstacles or people present. The results are then presented in video form, turning echolocation data into a 3D approximation of the device’s immediate surroundings.

According to the scientists, their technology requires data from only one input - an antenna or a microphone - to create three-dimensional images, which means that 3D imaging costs can be brought down significantly. Numerous potential applications have been given in the paper, ranging from replacing traditional commercial building and home security systems to tracking a patient’s breathing patterns, all without using any cameras whatsoever.

It will probably be a while until we see advanced machinery like this used in commercial smart devices, but the idea of playing Batman gets our inner nerd excited nevertheless. Let us know your thoughts in the comments below.