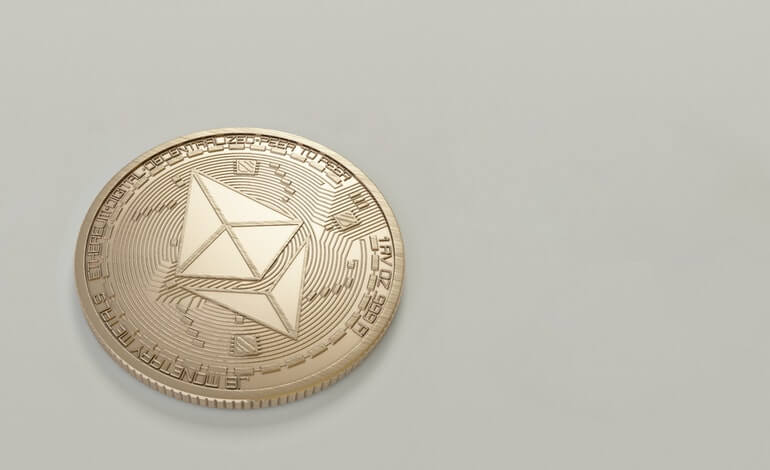 According to a report by VideoCardz, GALAX has announced the re-release of the GeForce RTX 3080 and RTX 3070 Black General graphics cards, using NVIDIA’s new, custom-engineered silicon to provide reduced Ether mining capabilities.

GALAX internally calls the new versions of the cards LHR or Lower Hash Rate series, and they have a new FG designation to differentiate them from the previous versions of the models. Other than the mining limiter, the video cards are virtually identical to the earlier revisions of the hardware, down to the visual aesthetics and packaging details.

The slight name change has undoubtedly been done to appease NVIDIA, which had previously asked its partner graphics card manufacturers to clearly differentiate the models with mining nerfs from others to help avoid confusion among the consumers.

GALAX was very forthcoming with the specifications for its refreshed lineup. The more powerful GeForce RTX 3080 Black General employs the GA104-302 (LHR) and restricts the hash rate in Ether mining to just 25 MH/s.

This gives the new 3080 model similar mining potency levels to the previous-gen 2070 cards, while the 3070 series refresh at those matching lower-tier Turing and Pascal cards. Other manufacturers are expected to follow suit with Ether-mining capped card revisions in Q2 2021, and the 3060 cards will likely get a similar treatment in the future.

The same goes for the rumored 3060Ti, 3070Ti, and 3080Ti models, while the 3090 was deemed too expensive and power-inefficient for miners, so it will stay as it is. We have yet to hear from AMD, whose graphics cards have traditionally been mining monsters.

This situation, combined with limited stocks, has led to shortages even before the global silicone crisis. With the current Ether value pushing above $4,000, miners have become more rabid than ever, so without any indication of strategies similar to those employed by NVIDIA, don’t expect AMD GPUs to become readily available anytime soon.