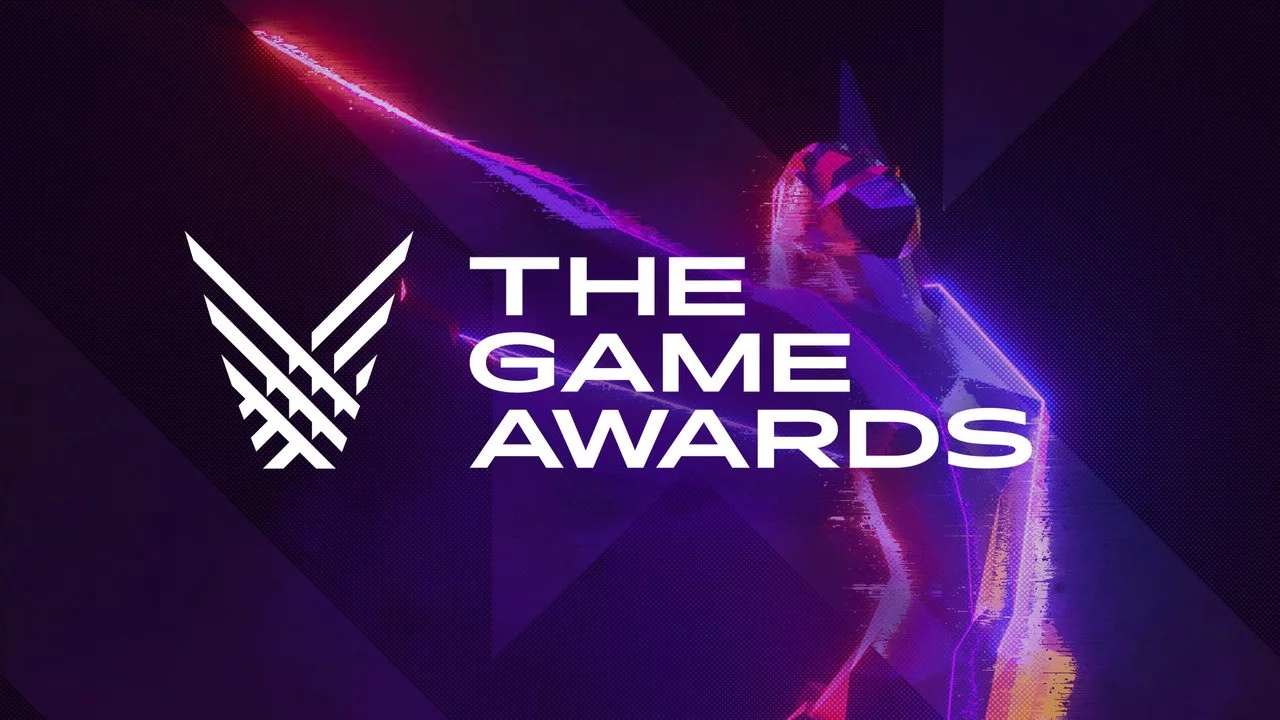 Games from Japan’s Kojima Productions, FromSoftware, and Capcom have scored multiple nominations in the race for 2019 Game Awards.

Winners will be announced December 12 at the Game Awards 2019 in Los Angeles.

The Game Awards is an annual awards ceremony that celebrates achievements in the video gaming industry. A successor to the long-running Spike Video Game Awards, it is held every December. Canadian video game journalist Geoff Keighley left Spike in 2013 to start the show. The first Game Awards ceremony was held in Las Vegas in 2014. The event moved to the Microsoft Theater in Los Angeles in 2015.

The Game Awards ceremony is livestreamed on Twitch. Last year the event attracted more than 26 million viewers around the world.

This year’s awards feature nominations in 29 categories, including game of the year, audio design, game direction, narrative, score & music, and genre-related categories such as best action game and best role-playing game. There are also categories for the best independent and mobile games in addition to various esports-related categories.

Some of 2019’s commercially successful games didn’t fare well in the nominations. Notably, although Deep Silver’s Metro: Exodus was widely praised by critics and fans for its narrative, gameplay, and art direction, it received only one nomination - for action game of the year.