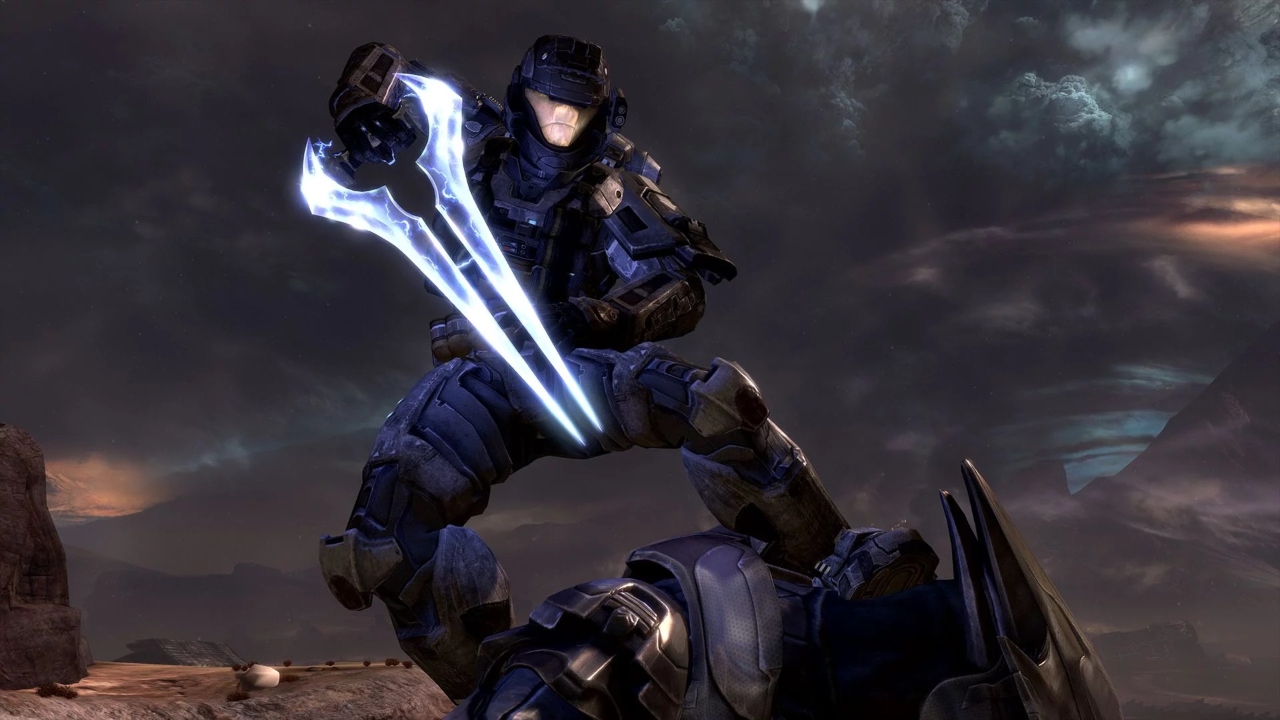 Halo: Reach will herald the return of the Halo franchise to the PC platform. It is the first Halo game to run on PCs in more than a decade.

The entire Halo Master Chief collection will also be available on Microsoft’s subscription platform, Xbox Game Pass for PC. The news was announced by Halo developer 343 Industries during the X019 festival in London.

The Master Chief Collection bundle includes all the first-person shooter games in the Halo series. It is a port of the 2014 Xbox release, and it features Halo: Combat Evolved, the three official sequels, and the prequel, Halo: Reach. All titles have received significant visual makeovers, 343 Industries says, and will include plenty of native PC features. Users can expect mouse and keyboard support as well as 60 frames-per-second graphics at 4k resolution. Most games will also support field-of-view customization, adaptive sync, and the ability to uncap the FPS.

Halo: Reach will come to PCs on December 3. Other titles will presumably be released in chronological order, ending with Halo 4 by the end of 2020.